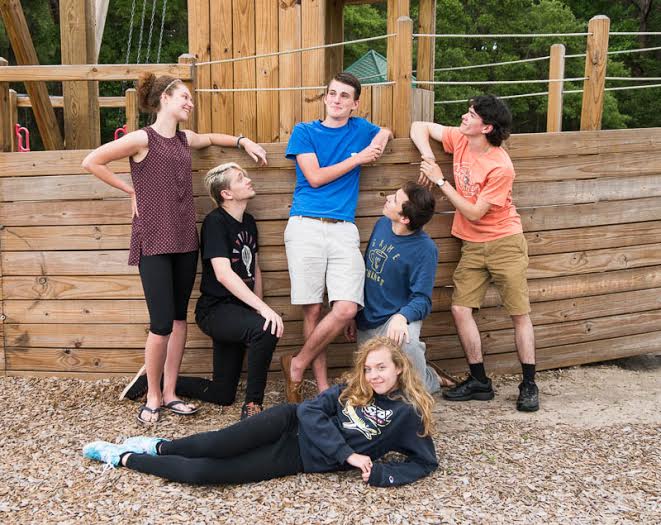 By Rebecca Bass | Did you know that there is a new theater company in town that makes the classics COOL? Shakespeare’s comedy of love, shipwreck and mistaken identity, “Twelfth Night”, will be presented at 7pm on Friday and Saturday, June 3rd and 4th at Beaufort Academy along with a matinee performance at 2:30 p.m. on Sunday, June 5th .

Fresh from presenting “Romeo and Juliet” at USCB to enthusiastic audiences, Sea Island Classical Studio built the cast of “Twelfth Night” around the Studio’s own students. “

This is an opportunity for the young people who have studied classical acting skills with us to put what they have learned to work. It’s an essential part of our mission to share those skills in dialogue with an audience,” said “Twelfth Night” director Libby Ricardo.

“Twelfth Night” was written for celebration – the conclusion of a Christmas season at the court of Queen Elizabeth I, so fun was always the aim. The play is sometimes called “riotous” for its rambunctious combination of mistaken identity, unexpected places and unforeseen events.

Before “Twelfth Night”, the Studio co-produced “Romeo and Juliet” with the University of South Carolina Beaufort as part of the Sea Island Shakespeare Symposium. It was the first play performed at the USCB Hilton Head Gateway Campus, and its success was groundbreaking.

Advance tickets are $10 and are available online at http://www.brownpapertickets.com/event/2550498. Students with ID will be admitted FREE but should still reserve their seats online. Tickets will be $15 if purchased at the door.

For more details about Sea Island Classical Studio, visit their website at www.siclassicalstudio.org.

Support live local theater and appreciation of the classics.