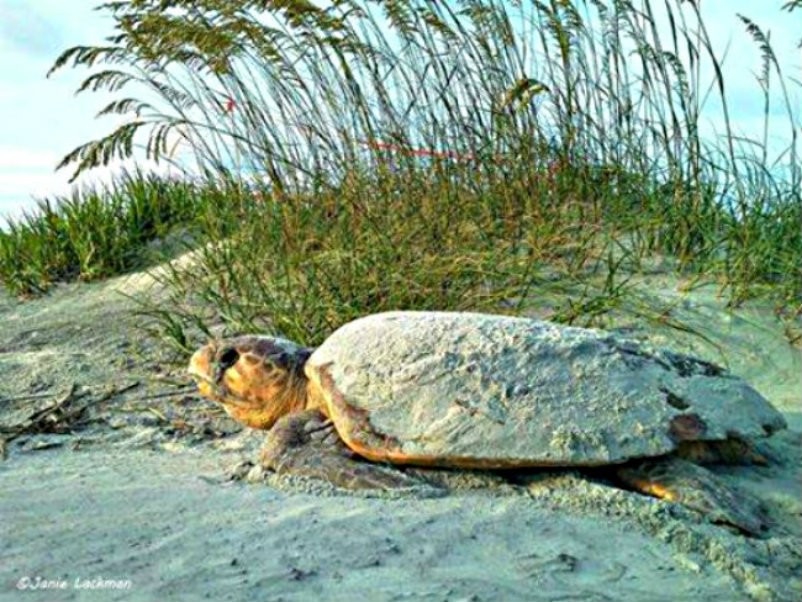 South Carolina beaches saw 457,267 turtle eggs laid in the sand and there were 309,112 baby sea turtles that scurried off into the ocean from SC beaches in 2017.

Standardized surveys from 1982-2016 indicate an upward trend in nest count numbers in six of the last seven years, DNR said. “Annual fluctuations in nest counts are expected, but this upward trend is an indication that we are seeing the beginning of recovery for the loggerhead species,” said Michelle Pate, SCDNR sea turtle program coordinator.

“While South Carolina has not reached our federal Loggerhead Recovery Plan annual nest criteria, we are optimistic for the future,” Pate said. Under the plan, South Carolina’s target goal is 9,200 nests.

This is the eighth year SCDNR biologists have participated in a multi-state project using genetics to answer several basic loggerhead sea turtle nesting questions. Other participants include the Georgia Department of Natural Resources, North Carolina Wildlife and Resources Commission and University of Georgia. 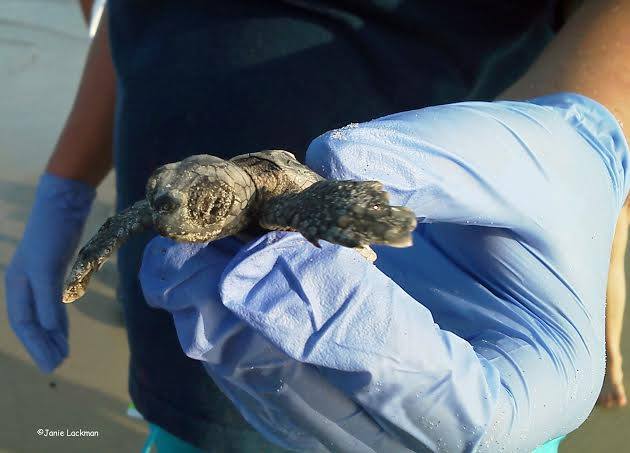 Researchers are using genetic fingerprinting to identify individual loggerhead nesting females, how many nests they are laying each year and how long they go in between nesting years. This information will provide a more accurate census of the female nesting population.

Fripp Island’s totals for the season include over 110 nests and Hunting and Harbor Islands also have reported big seasons as well.