Why are more people moving to Beaufort? 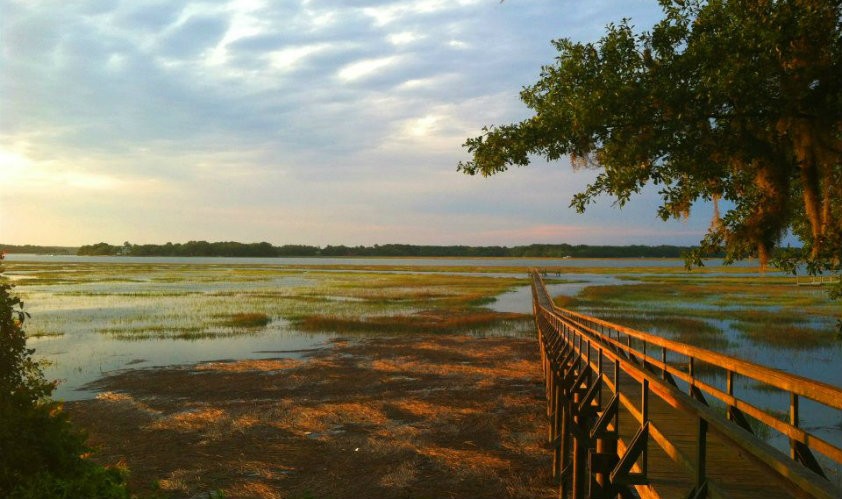 There’s also a local saying, “I’m not from Beaufort…but I got here as quick as I could.”

It’s no secret that there are tons of people moving to Beaufort from places all over. You could probably take a street census and find that the number of transplants is staggering. In fact, moving to Beaufort is so common that it’s even being commercialized with such things as bumper stickers that say “Beaufort Native,” just so folks don’t get confused.

So what’s so great about Beaufort, South Carolina that waves of people are compelled to move here?

Beaufort is a romantic and popular destination for tourists from all over with nearly 3 million visitors each year enjoying historic, as well as golf, sport fishing, and beach vacations.  Hunting Island State Park, with it’s beaches, lighthouse, campground and nature features is the single most visited State Park in all of South Carolina.  History exists at nearly every turn as some 304 acres of the city of Beaufort, in it’s picturesque downtown district, have been designated a National Historic Landmark.

Who wouldn’t want to live here?

The weather is perfect with very mild winters and with hot summers that are perfect for the beach or pool. The scenery is amazing with antebellum homes, expansive tidal marshes and Spanish moss draped oak trees that are as old as America itself. No matter if you live in town, on Lady’s Island, St. Helena Island, Fripp or in Port Royal, the area has a distinct natural beauty all around. It’s just gorgeous.

Beaufort has everything. There is literally something for everyone here. From museums, to beaches, to parks, water sports, theatre, a thriving art scene, not to mention shopping galore…Beaufort has at least one thing that would compel any given person to move here.

Beaufort is also rich with enthusiasm and positive activity. It may be the “365 days of sunshine per year” or all the general happiness that comes with living in such a special part of the Carolina Lowcountry. The atmosphere created by the people in Beaufort is amazing. The city is littered with health food connoisseurs, outdoor enthusiasts, pet lovers, successful small business owners, and a myriad of creative types. People who move to Beaufort are often instantly enchanted by its rich, nationally important local history.

Get your move on.

For all the tools & info you need to move to Beaufort, visit our ESPB Beaufort Relocation guide.