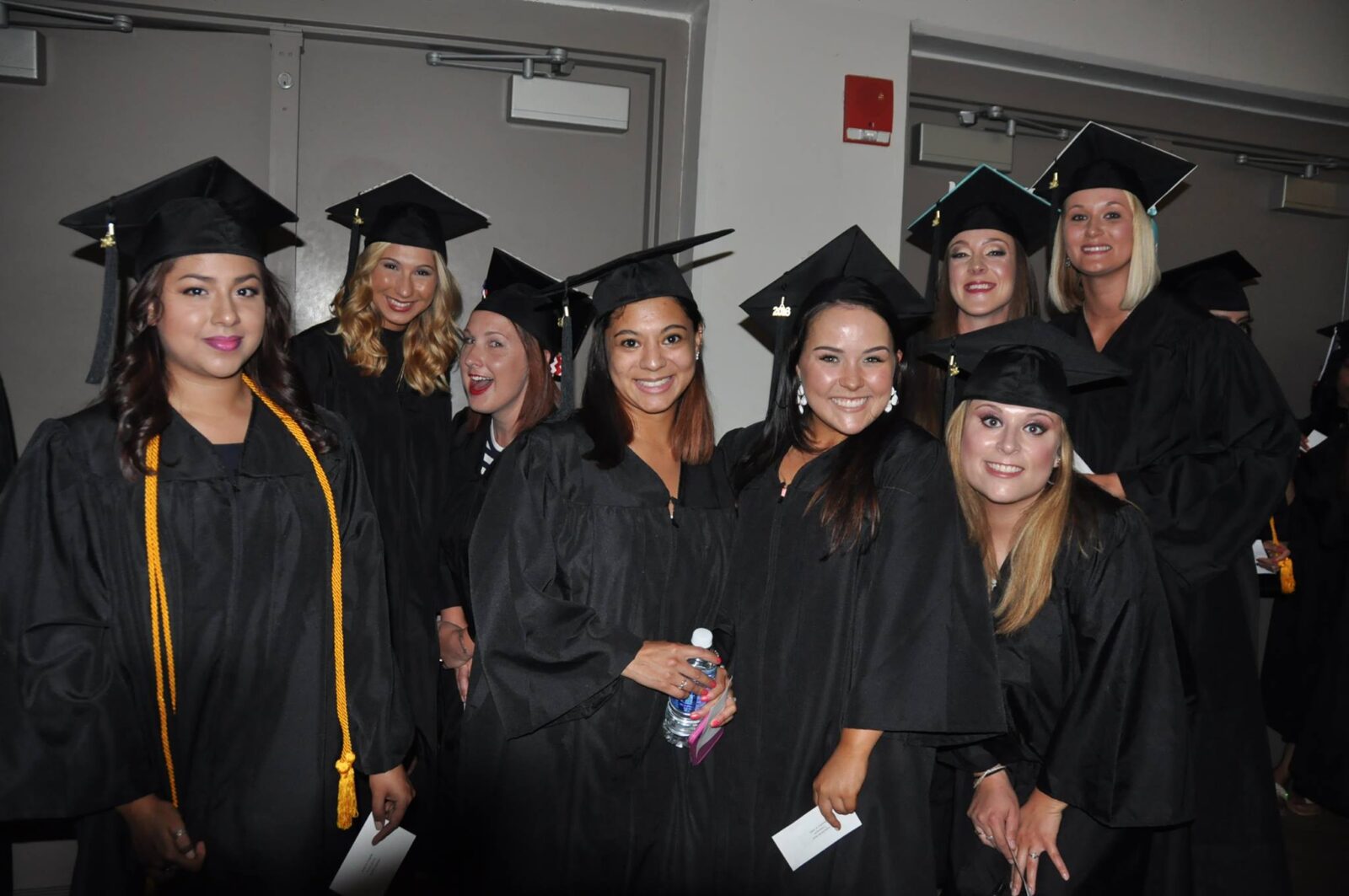 The Technical College of the Lowcountry honored 379 graduates at its 2016 Commencement Exercises on Friday, May 13 at the All Weather Facility on Parris Island. Graduates were awarded a total of 509 associate degrees, diplomas and certificates in health sciences, business, industrial technologies and transfer programs.

In his remarks, President Richard Gough offered words of gratitude and congratulations to the graduates. “Our diverse student body is well represented tonight,” he said. “Whether you are going right into a career or have decided to continue your education, we are immensely proud. You will make the Lowcountry a better place to live and work, and that benefits us all. Thank you.”

NASA Astronaut Captain Winston Scott delivered the Commencement address. Scott served on two space missions aboard the space shuttles Endeavor and Columbia and logged a total of 24 days, 14 hours and 34 minutes in space, including three space walks. During his address, he challenged graduates to pursue a career that they loved. For Scott, it meant changing his studies from music to aeronautical engineering in order to achieve his dream of becoming an astronaut. Scott shared adventures from his trips to space and told the graduates to “find their calling, and then reach for the stars.”

Scott now serves as the Senior Vice President for External Relations and Economic Development at the Florida Institute of Technology in Melbourne, Florida.

The Student Speaker was Shadena Myers. Shadena enrolled at TCL in 2015 and earned her associate degree in general technology at Friday’s graduation. Before coming to TCL,

Myers served on three tours of duty in the U.S. Navy. Myers credited TCL’s Veterans Resource Center for helping her succeed. “The VRC serves as a safe haven for military students. We share stories, advice, and motivate one another,” she said. It was this type of support that helped her work through the challenges of transitioning from military to civilian life. “TCL has turned my life around, and without the support of my family as well as TCL’s faculty and staff, I don’t know where I would be right now,” she said.

While at TCL, Myers discovered her passion for computer networking, and she plans to continue her education and pursue both bachelor’s and master’s degrees in computer science.

Recognized as the top award given to a community citizen, the Presidential Medallion honors a distinguished community leader who

exhibits enthusiasm, integrity and perseverance beyond the ordinary to help build a better and stronger community. Patricia McCall Green, who has excelled at both business and community service, was named this year’s recipient. TCL also presented her with an honorary associate degree in business at Commencement.

In 1980, Green founded The Chocolate Tree in Beaufort and helped it grow into a successful local business. Green has received multiple awards for outstanding leadership in business. In addition, she served as a TCL commissioner for 20 years and held various leadership positions with the Small Business Development Center, the Beaufort Chamber of Commerce, United Way, March of Dimes and St. Peter’s Catholic Church.

Gough said there was no one more deserving. “Much like chocolate, Pat makes any day better. Even in difficult times, Pat helped us focus on our mission and was steadfastly committed to keeping tuition low and our standards high,” Gough said.