2013 was a fabulous year for Beaufort.  We had our share of amazing events, an American Idol winner, and lots of national recognition too.  In no particular order, here are 10 memorable Beaufort moments from the year gone by…

1. Candice Glover comes home for concert, parade and a whole lot more.
Click here to see the story, photos, videos and our interview with Candice. 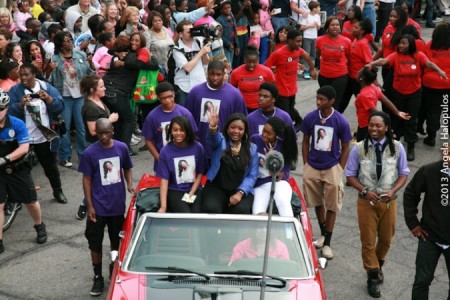 2. It was a great year on our beaches for our local loggerheads. 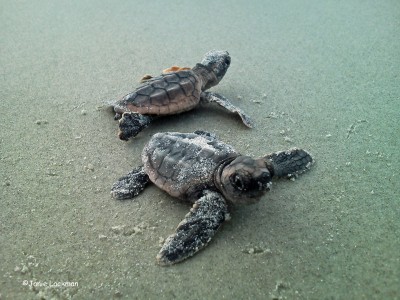 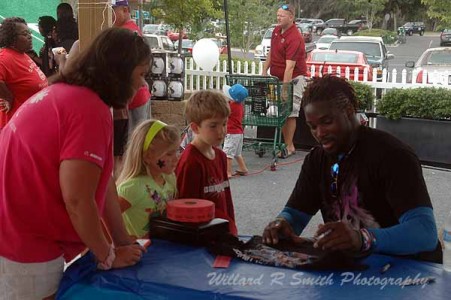 4.  Bay Street closes and gets what may have been the quickest resurfacing in history. 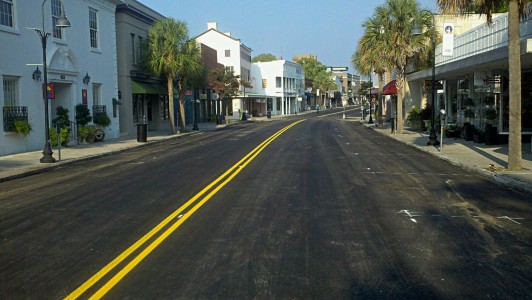 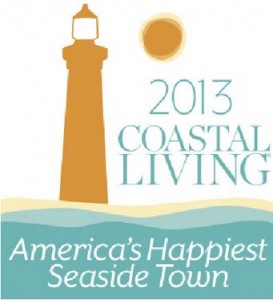 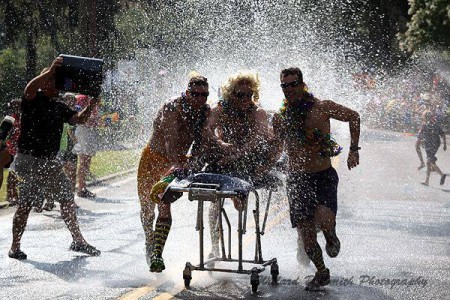 7.  Beaufort’s Candice Glover wins American Idol…and Beaufort was with her on the journey, which started on January 24th. 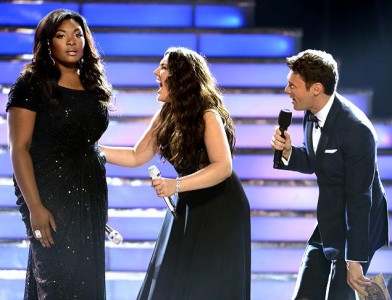 8.  Skully the injured loggerhead turtle found stranded in Skull Inlet by Fripp Island Turtle Team.  Skully was turned over to the SC Aquarium and later released after treatment. 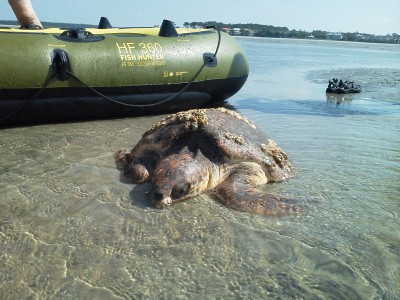 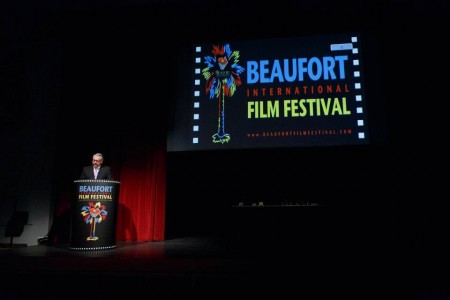 10.  The Beaufort River saw its first-ever DragonBoat Race last July. Dragon boating is the world’s fastest growing water sport and Beaufort has its very own DragonBoat Beaufort, a team formed of cancer survivors and their enthusiastic supporters. 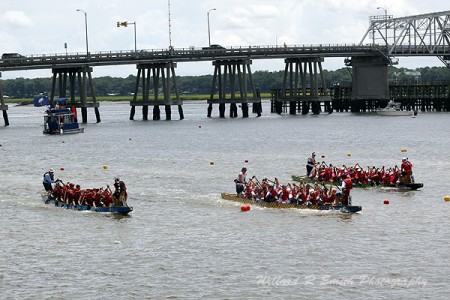 To relive any of these memorable 2013 Beaufort moments, visit our Photo Gallery.