The Haunts of Hunting Island

She’s our local gem, but what about her local lore? Hunting Island is more than just an oasis, it’s a magnet for stories of the macabre variety. 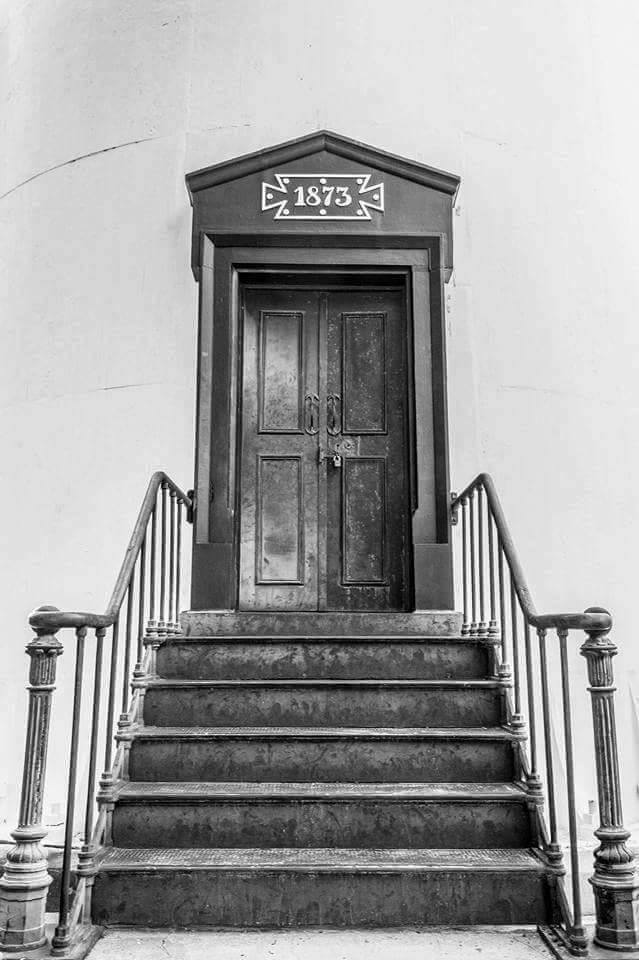 If you’ve ever been to Hunting Island, seen a picture of Hunting Island or, heck, even watched Outerbanks on Netflix (yes, it was filmed there and throughout the Lowcountry), then chances are you’ve seen a picture of the lighthouse. The lighthouse in and of itself is impressive – it was made with the “segmented cast-iron” lighthouse design founded by Major George H. Elliot in the 1860s, meaning it can be disassembled and moved if required. Deactivated in 1933 and added to the historic National Register of Historic Places in 1970, the lighthouse serves as a poster child for Hunting Island State Park, the most visited state park in South Carolina.

Even though it’s no longer active in one sense, there’s still plenty of activity to be witnessed at the lighthouse – if you dare.

Three tales stem from the lighthouse, all with a grim undercurrent that would shake even the most stalwart of non-believers. The first includes the former lighthouse keeper, who tried desperately, and failed, to save a drowning boy. Legend has it you can still see the keeper, pacing back and forth on the sand, searching for the boy he couldn’t save all those years ago.

Another legend involves another lighthouse keeper, with this one just trying to go about his job. According to stories, guests and caretakers have heard banging on the locked door, yet when they go to investigate the source of the noise, no one is in sight. Imagine if every employee was as dedicated as him!

The last one involves the daughter of a former keeper, who threw herself from top of the lighthouse after receiving bad news. It’s said that you can still hear her moans from time to time while climbing the spiral staircase up to the spire.

One should note that the campground is not lacking in the haunted department, either. Many have noted knocks on the RV in the middle of the night and rustling of their tents. This checks out, as it served as a hunting preserve in the 1800s for the Southern elite – perhaps they’re looking to see if they downed their latest mark.

Beaufort is no stranger to ghost stories, but still, hearing a new one always makes you look at something with a fresh perspective. And who knows, maybe the next you visit you might experience something from the supernatural.