The Praise Houses of St. Helena

Originally built during the pre Civil War era by plantation owners as a place of segregated worship, the praise houses became central points in the community in the ensuing years, as places of worship, but also a meeting places and even as self-governing “courthouses” for the self reliant African American community on St. Helena Island.

Hidden in plain sight are three remarkable buildings that bear witness to a history of faith and self-reliance. Built from wood, no more than 20 feet by 20 feet, the small frame houses are simple structures. The interior consists of wooden benches along the walls and several in the middle with a podium or stands at the front of the room.

One school of thought has it that the name “Praise House” is really a latter-day version of the Gullah phrase “pray’s house”. Certainly the original intent was a house of prayer, as the planters would send a traveling preacher around to the praise houses on a regular basis. But their use evolved into something equally important to the isolated residents, becoming the heart of the rural communities.

They weren’t built to last forever and many times they were rebuilt over the years. According to Black Heritage Sites: an African American 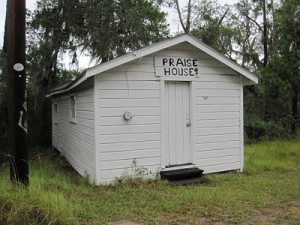 Odyssey and Finder’s Guide by Nancy C. Curtis, ALA Editions 1996, “They (the African American sea islanders) often built similar structures on or near the old plantations to serve the same people as before…In 1932 there were seven churches on St. Helena Island and twenty-five praise houses.” As most relied on walking or riding to get anywhere on the island, having a community meeting place close to home was important.

Traditionally services were held three times a week, Sunday, Tuesday, and Thursday nights, a typical service would consist of singing, prayer, a testimony of religious experience, and then the service almost always ended with a “shout.” Some aspects of the ring shout are thought to be related to the communal dances found in many West African traditions. Music has always played an important role in the praise house service and they have been called the “incubator of spirituals”. Songs important to the African American religious tradition can be traced to the praise house community. 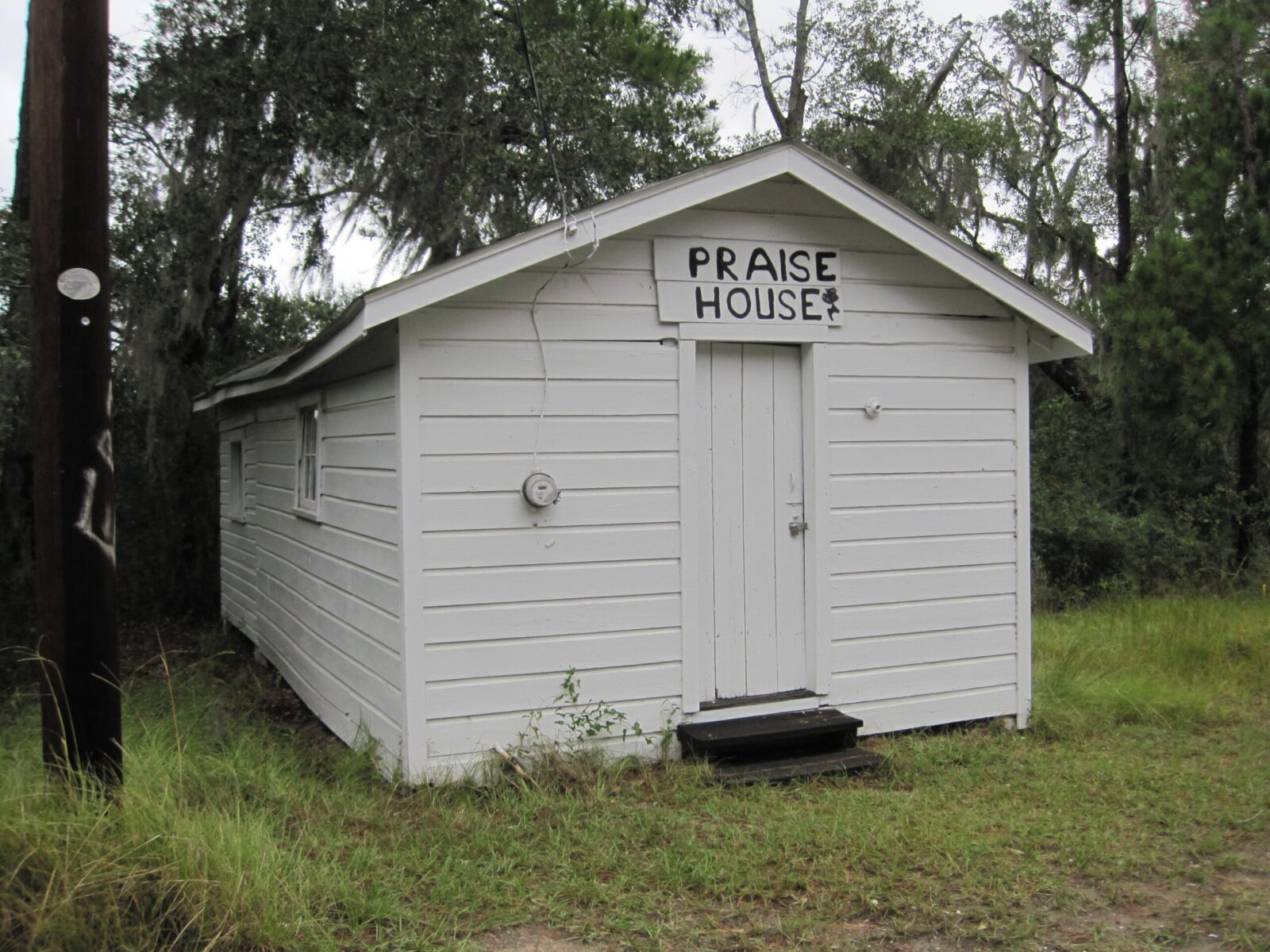 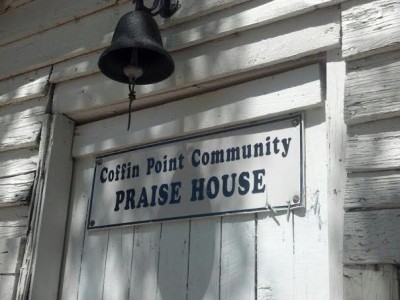