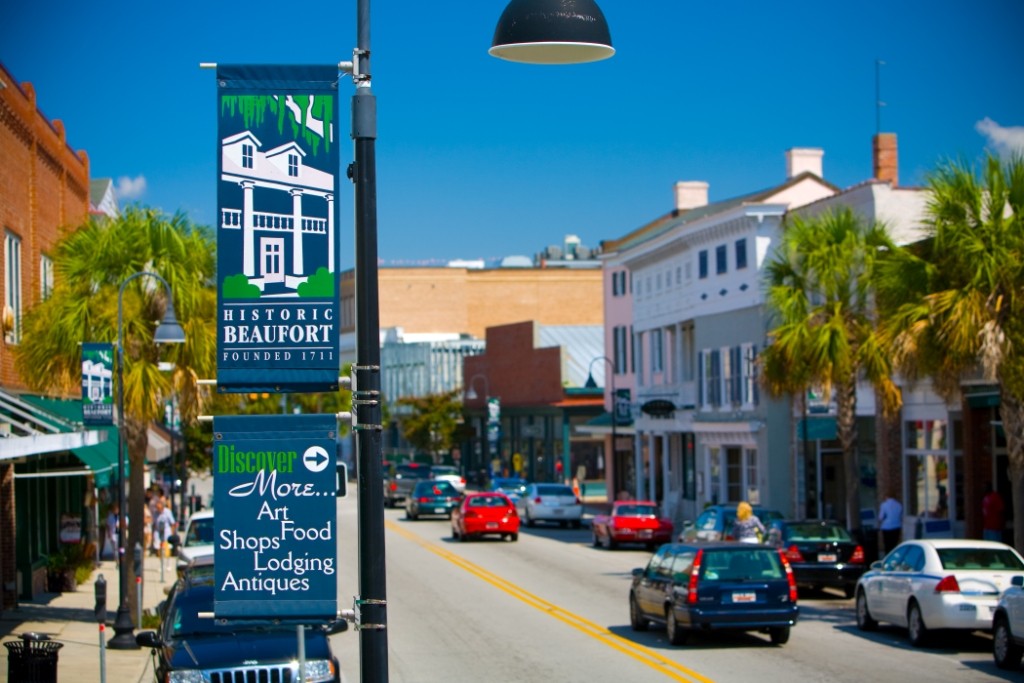 Beaufort gets lots of accolades and national attention, plus our town makes lots of lists for a variety of reasons. We’re on a list of top retirement spots; a list of fastest growing areas and a top spot for history and beauty too. We’ve been called the Best Town in the South and also named the Happiest Seaside Town in America.

This time around, USA Today published ‘Southern towns with real character’ and Beaufort was included with New Orleans as ‘towns that live to eat.’

Indeed. It’s about time Beaufort was recognized for its food. That glorious Lowcountry cuisine.

Writer Annette Thompson tells everyone Beaufort is “where marshes glow golden at sunrise and sunset. While folks come for the history – the restaurants keep them satisfied.”

“Often described as the most beautiful town in the South, Beaufort, S.C., is surrounded by water. This Lowcountry island village perches halfway between Charleston and Savannah, Ga., where marshes glow golden at sunrise and sunset. While folks come for the history — Beaufort dates to before the American Revolution — the restaurants keep them satisfied. You’ll find shrimp and grits for breakfast, and a bounty of seafood at lunch and dinner. Noteworthy spots include Wren, Breakwater and Saltus River Grill restaurants, all serving sea flavors with farm produce. On a drive out to tour St. Helena Island’s Penn Center, one of the first schools for freed slaves, stop by the Shrimp Shack for a shrimp burger.”

Who else was put on the same pedestal as Beaufort for its food?

New Orleans. A spot world famous for its cuisine.