A Walking Tour of Sacred Sites in the Old Commons Neighborhood will be held on Saturday, May 17th from 10am to 2pm sponsored by the Old Commons Neighborhood Association. The tour will open eight churches, a synagogue, and four historic churchyards to the public. Sacred music specific to each faith represented will be provided at four of the sites and a fish fry lunch will be served by members of the Sons of Beaufort Lodge #36, and its ca. 1880 meeting hall will be open for the tour.

The tour is a fundraiser to erect a historic marker at Berean Presbyterian Church at 803 Carteret Street, now the newly-restored USCB Art Studio. The church, erected in 1881 will be open on the tour. Built as an African-American church, it was converted to use as a meeting hall and library in the 1930s and used as such until integration of the public library. Its Gothic revival architecture was typical of late 19th, early 20th century religious structures in Beaufort including Tabernacle Baptist, First African Baptist and Beth Israel Synagogue. 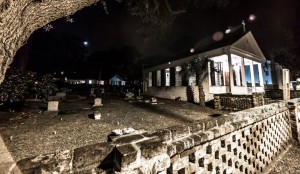 Music will be provided by the Wesley United Methodist Church Choir at 11 a.m., by Ben-Zion Bronstein, cantorial soloist at Beth Israel at 11:30 a.m., by Mike McFee, soloist, at Carteret Street at noon, and by the Youth Bell Choir at the Baptist Church of Beaufort at 1 p.m. 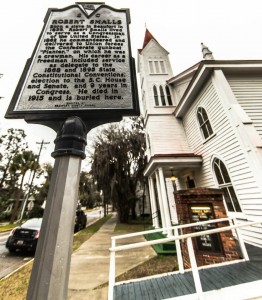 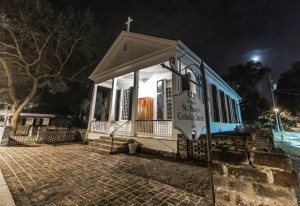