2015 in Review: ESPB top ten local stories of the year 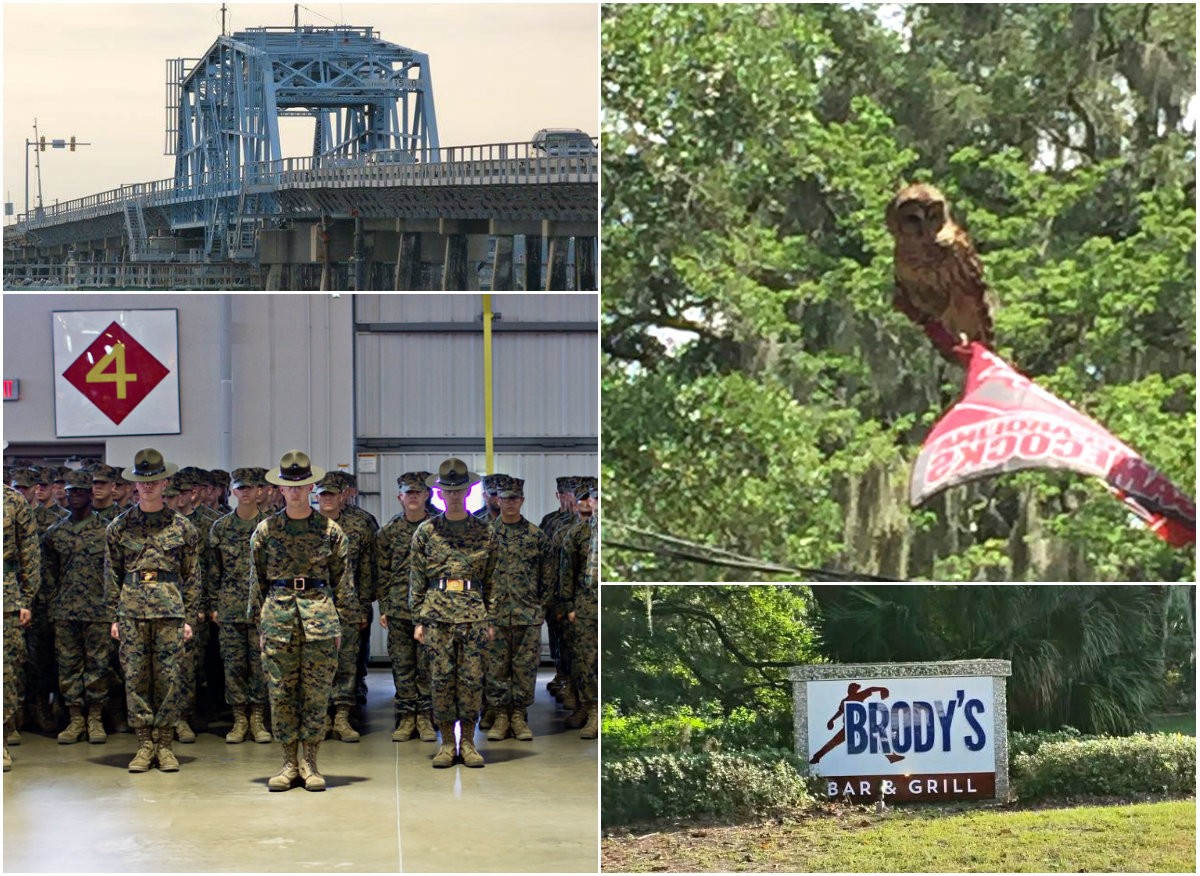 2015 was quite a year in Beaufort and we had quite a year telling you what was going on. With weather issues and flooding, to another awesome Water Festival and tons in between, things sure were happening this year in our part of the Lowcountry. Here are the Top 10 most-read articles on eatstayplaybeaufort.com of 2015 according to our website’s analytics reports.

1. Beaufort Slang: How to speak like a local
Full of local terms, local foods and even landmarks-known-by-another-name, Beaufort’s quirky character really shines through in a number of ways. So, we compiled a short list, a dictionary (of sorts) of local terms that you need to know, or may need to refer to when talking to a local.

3. Snow scheduled for Beaufort on Sunday
Back in early December, we told folks it was going to snow in Beaufort. We never meant literal snow falling from the sky, but close enough. The Festival of Trees in downtown Beaufort hosted a snow day and brought in over 10,000lbs of snow for over 500 local kids to play in. It was amazing.

4. The Bucket List: 10 Don’t Miss Beaufort Experiences
We compiled a can’t miss list of ten things you absolutely must see or do while you’re in Beaufort consisting of sea turtles, dolphins and super special locations.

7. 10 free things to do in Beaufort
4Truth be told, you don;t have to open your wallet wide when you visit Beaufort.

8. Sports themed restaurant coming to Lady’s Island
Word spread fast in October when we reported that the old Barbara Jean’s Restaurant on Lady’s Island was reopening…as a sports bar and restaurant.

9. Beaufort girl attacked by owl in yard
Owls can be brutal, and back in June a local 14 year old girl was attacked by one in her yard over in Mossy Oaks and was taken to the hospital for treatment.

With today being New Year’s Eve….tomorrow is the first blank page of a 365 page book.  Make it a good one, Beaufort.