A White Christmas in the Lowcountry? It's 2020...Anything's Possible!

Well, we’ve had a pandemic, blue moon and viewed official UFO footage released from the Pentagon in 2020 – is there anything we haven’t seen coming our way? 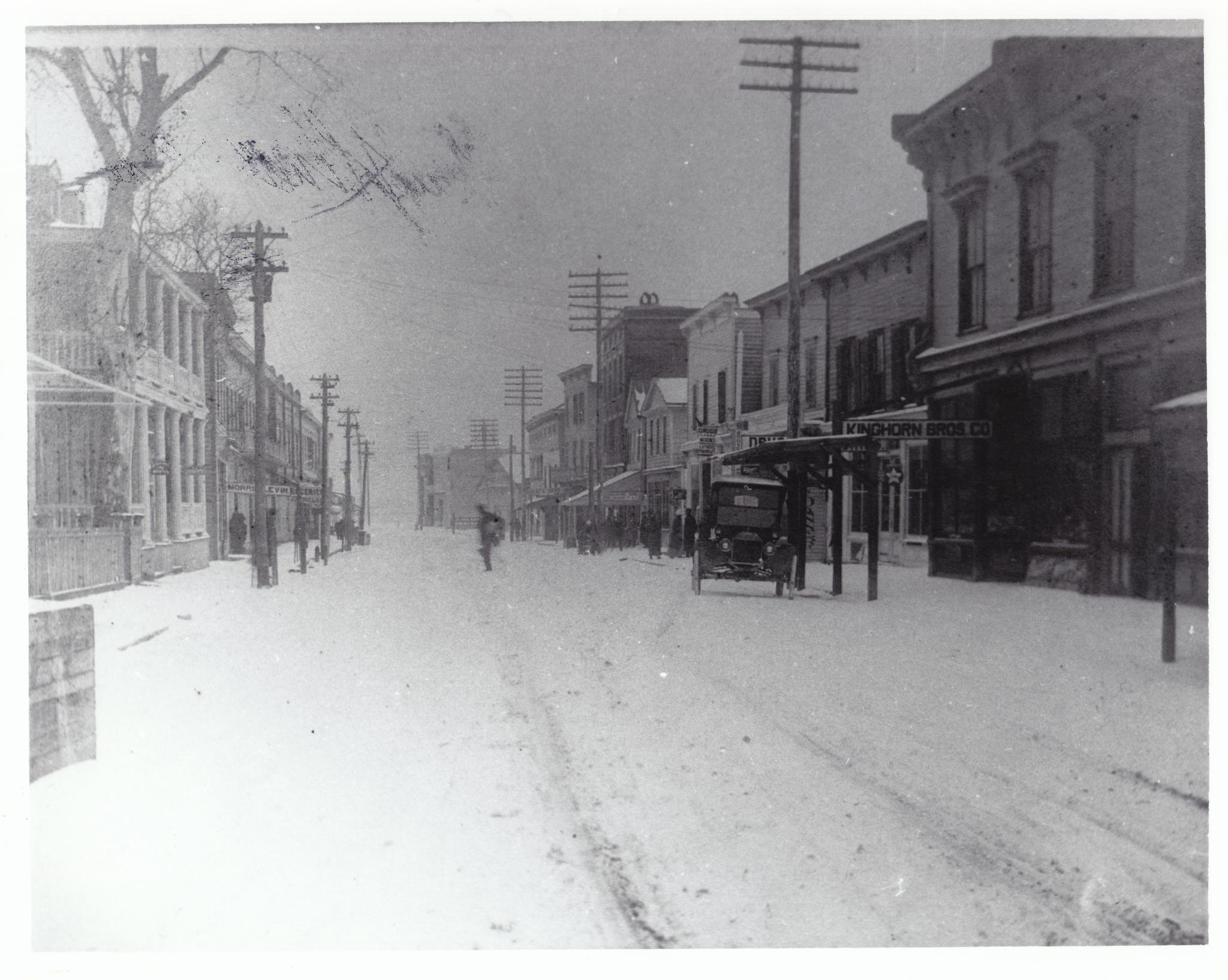 Memories of Snow Past

According to Chief Meteorologist Dave Williams of Charleston’s ABC News 4, low pressure and cold temperatures could bring snow to the Carolinas. Of course, that would mean the ground would have to get significantly colder for anything to stick – a far cry from the 60s and 50s we have on deck for next week. 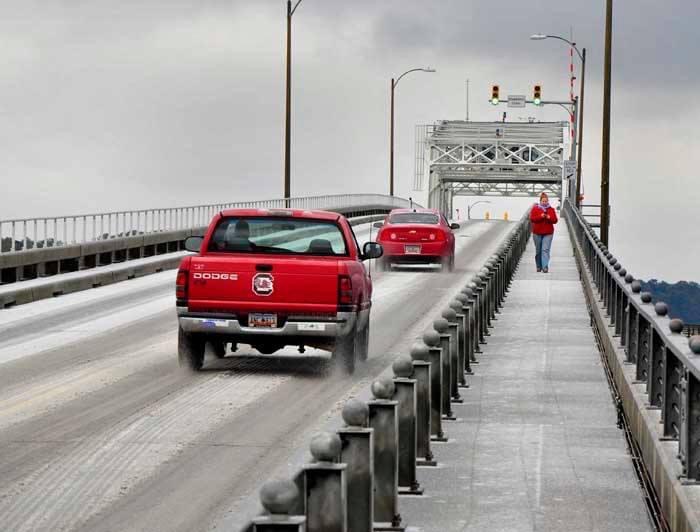 Are you ready for wintery road conditions? • Photo courtesy of Bob Soflay

The Old Farmer’s Almanac tells a slightly different story, with its long range forecast calling for  the Southeast to have a rainy, mild, then cold Christmas period. What’s more is that they reported 80.5 percent accuracy when calling the 2019-2020 winter forecast – all that tells me is we have 19.5 percent of wiggle room! 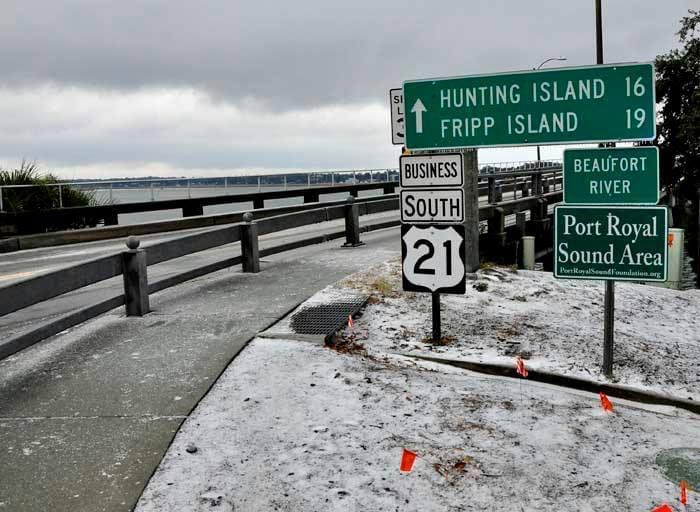 It’s been a while since we’ve seen this on the ground! • Photo courtesy of Bob Soflay

Nevertheless, a white Christmas is always on our wishlist and with enough eyes on the forecast in the coming weeks, maybe we can will it into existence!