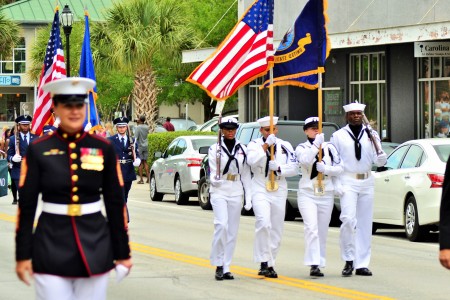 Beaufort celebrated Memorial Day with a well-attended annual parade and a ceremony at Beaufort’s beloved National Cemetery that immediately followed.  Beaufortonians of all ages turned out for the parade to remember our heroes, to say thanks and to show their appreciation to the many local combat veterans who joined in this year’s march.

After the parade, hundreds gathered on a beautiful day to remember our fallen heroes at Beaufort National Cemetery’s Memorial Day Ceremony. One of the most sacred spots in the Lowcountry.

Enjoy some photos of the day’s events.  For nearly 200 more photos from the parade and the ceremony, visit our Photo Gallery, here. 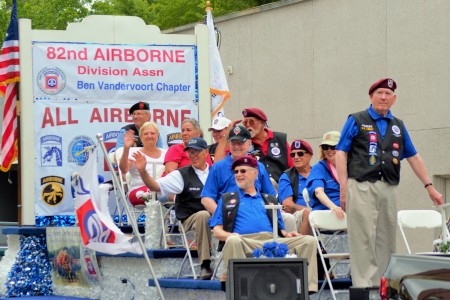 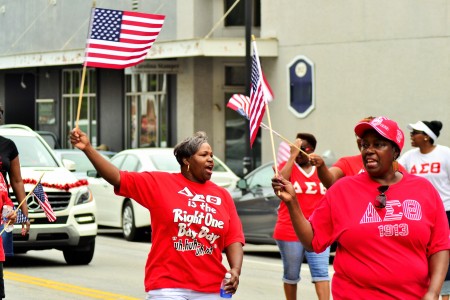 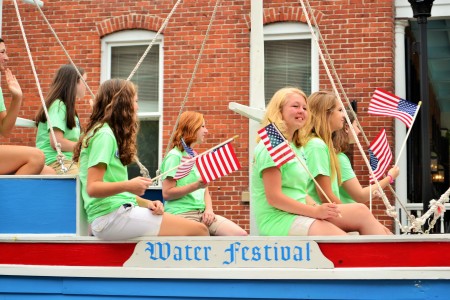 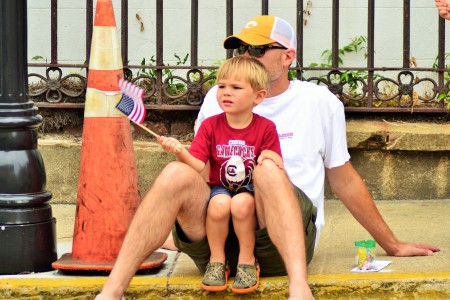 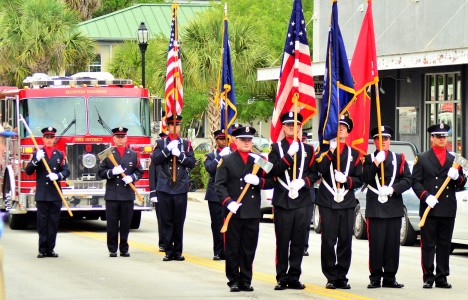 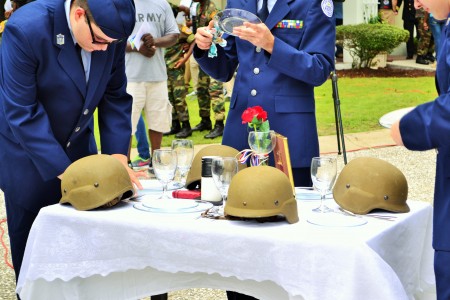 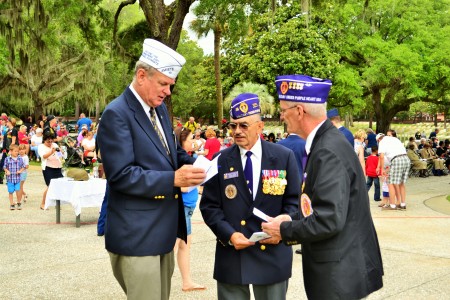 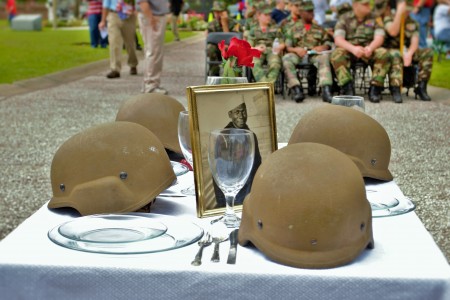 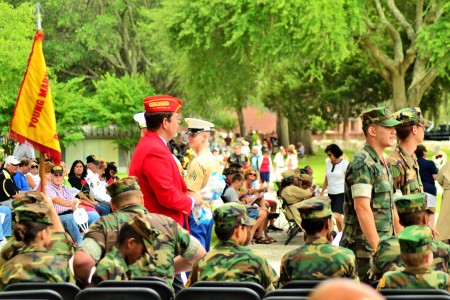 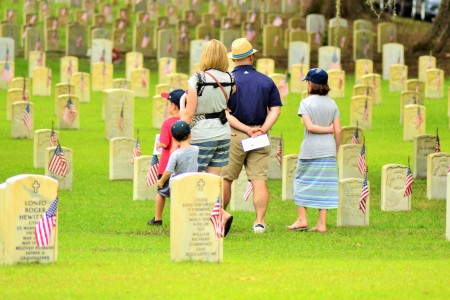