“The USS Wabash and the Day of the Big Gun Shoot” will be the topic of Dinner & a Lecture at the Verdier House, 801 Bay Street, November 12 at 5:30 p.m. Dennis Cannady, scale model craftsman, will talk about the Union invasion, the ship’s history, his building of the model and the features of the ship. The Big Gun Shoot is the label given the invasion by African slaves whose lives changed forever as their white masters fled their own changing way of life.

The Wabash was just seven years old when it steamed into Port Royal Sound under Flag Officer Samuel Francis du Pont. It had already seen action in an expedition against Nicaragua and had been part of a Mediterranean Squadron. At that time it was called “quite the finest ship of the foreign fleet and also the largest,” by then-midshipman George Dewey.

Cannady, a retired mechanical engineer and Civil War enthusiast, has created other models exhibited at the Verdier House including the SS Planter, a Confederate ship commandeered by local slave Robert Smalls, and a model of Robert Smalls home at 511 Prince Street. He is a frequent lecturer throughout the lowcountry and the state on the life of Robert Smalls.

Dinner and a Lecture is open to HBF members and non-members; the lecture series features a wine and hors d’oeuvres reception, 5:30 p.m. – 6 p.m. The program is 6 p.m. – 7 p.m. followed by audience questions.
Admission to the lecture is $15/$25 per member/member couple respectively, and $20/$30 per non-member/non-member couple respectively.  Seating is limited; call 379-3331 to make reservations.
A three-course dinner at Saltus River Grill is offered at $19 per person for attendees at the lecture. Call Saltus River Grill at 379-3474 directly to make dining reservations. 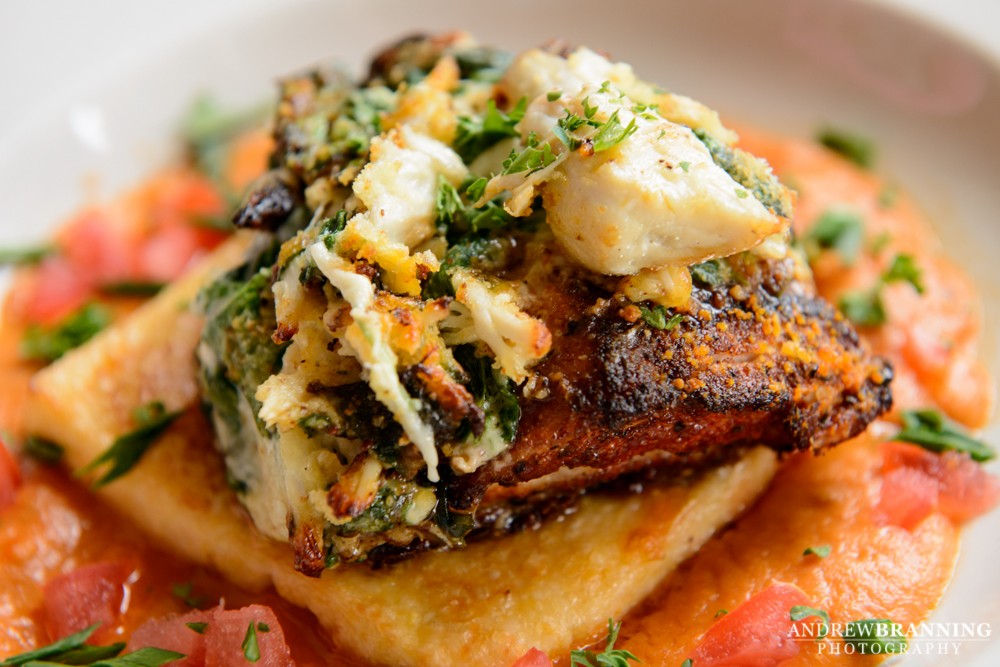