Among the pancakes and other treats, Murray talked with supporters about his views, and theirs, on what our city is faced with in coming years.

In the upcoming November 4th election, Murray along with 3 other candidates, are running for two open seats on Council.

Here are some photos from the event: 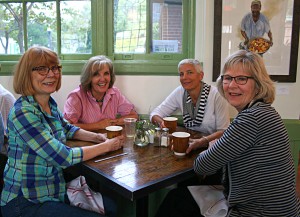 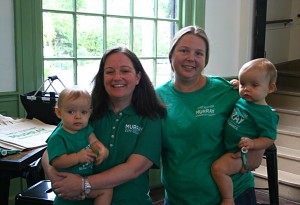 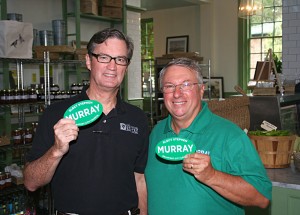 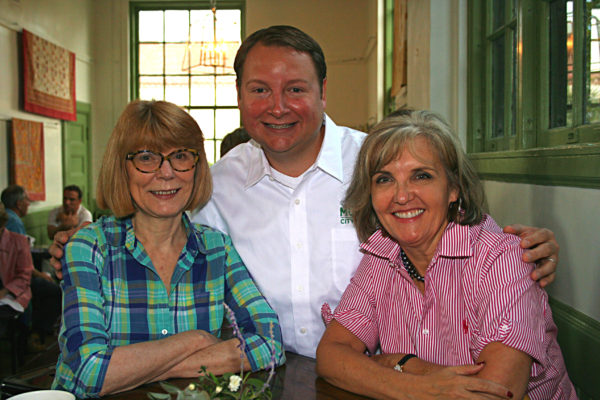