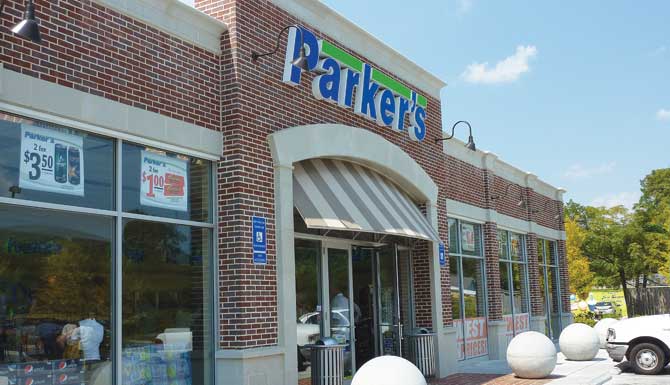 A new Parker’s gas station is coming to Sams Point Road on Lady’s Island as the Georgia-based local favorite continues to open new spots around the Beaufort area.

Plans are to build a 4,500-square-foot building with a convenience store and full deli along with 12 gas pumps at the intersection of Sams Point Road at Oyster Factory Road with the front of the building facing Oyster Bluff Drive.

Parker’s has received final approval. with conditions, to build the spot. Beaufort County’s Design & Review Board discussed the project last week at a meeting that was rescheduled due to Hurricane Matthew. The Board agreed to accept the final review with conditions that the company complete a restudy of the canopy over the pumps, the columns and the roof as well as the screening of mechanical equipment.

Currently, Parker’s boasts more than 45 locations in South Carolina and Georgia and plans are to open more. Another opened locally in Shell Point last month and there’s also a new one along Highway 21 near the Marine Corps Air Station and another just across the Broad in Okatie.

The company has been included on the Inc. 5000 list of the fastest-growing private companies in America for the past three years.

There is no word on when construction is expected to be approved, started and completed, but knowing Parker’s, it will be open in no time at all.