It was in 2018 when the two McCartney brothers, Kevin and Taylor, initiated a nonprofit corporation to honor their mother Lori McCartney who passed away in 2012 from breast cancer. It was the sad demise of their mother that gave rise to Rays of Hope.

These siblings realized the need to could encourage communities, businesses, and volunteers to donate their time and resources for the broader vision and betterment of society and community as a whole. The vision encompasses to aid the physical and mental healing of others by making them able to use the resources to educate and improve the lives of individuals and influence others to participate in the cause. 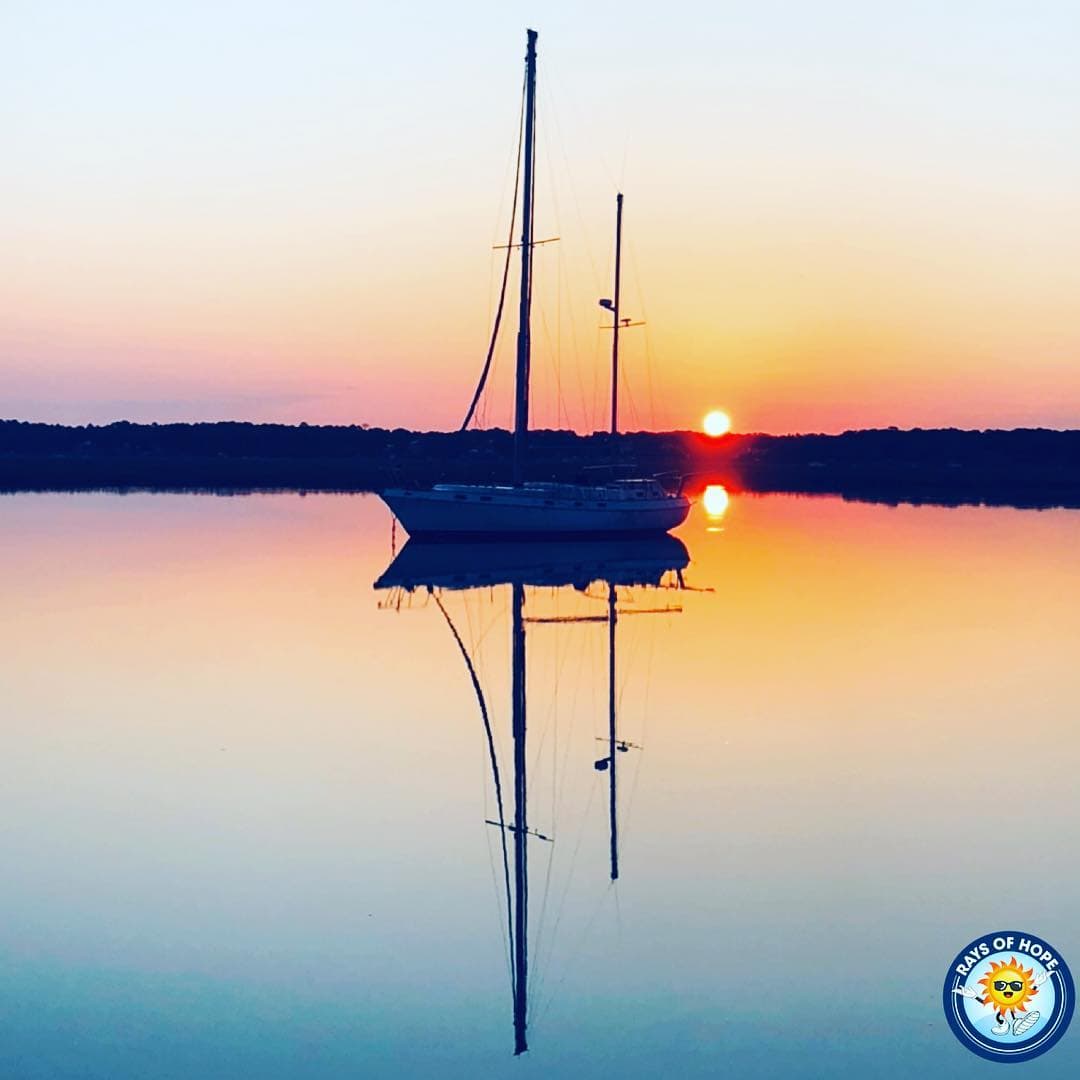 In Acts 20:35 (NIV) Paul said, “In everything I did, I showed you that by this kind of hard work we must help the weak, remembering the words of Lord Jesus himself said: ‘It is more blessed to give than to receive.’ ”

The inspiration behind Rays of Hope has an inspirational story that connects with us at a deeper level. Lori connected herself with another family by opening her heart to a three-year-old boy and a single father and became a part of the family. Lori continued giving love grew her family and it was in 1996 when she gave birth to her first child but her second son. The true compassion and strength by becoming a parent to a three-year-old child and loving that child as much as her own is a true testament of who she was as an individual.

In the unfortunate November of 1999, the McCartney family lives changed. Lori was diagnosed with breast cancer. The coming year she went through rigorous treatment. She underwent surgeries, chemotherapy, and radiation. She received prayers from loved ones and by the will of God she emerged as a victor in the battle but the war was yet to be over. Lori was cancer free for 10 years and aided the personal growth of her family until 2009 when her breast cancer returned.

In 2009, Lori’s breast cancer not only returned but spread to vital areas throughout her body. The following three years she fought for survival and did so proudly by providing for her family, being a mother and grandmother, and using her ingenuity to write down and draw out her ideas to help give back and to provide to those who are going through tough times in life. On May 10, 2012, Lori was surrounded by the presence of her family, and after speaking with her two children; she fell asleep, rose, and walked through the gates of heaven.

Two men; two brothers; one a Marine Corps veteran and the other an active duty Marine but both raised by Lori. They strive to take the ideas and goals of their noble mother and make them a reality. Lori always said, “You are my sunshine and you send rays of hope.” In 2018 – Rays of Hope became a reality. We know that Lori is our sunshine and looks down through the gates of heaven sending us her rays of hope.

Rays of Hope visions to work diligently to provide donations and volunteers for local breast cancer research and support foundations. Rays of Hope aims to win the war that Lori couldn’t. 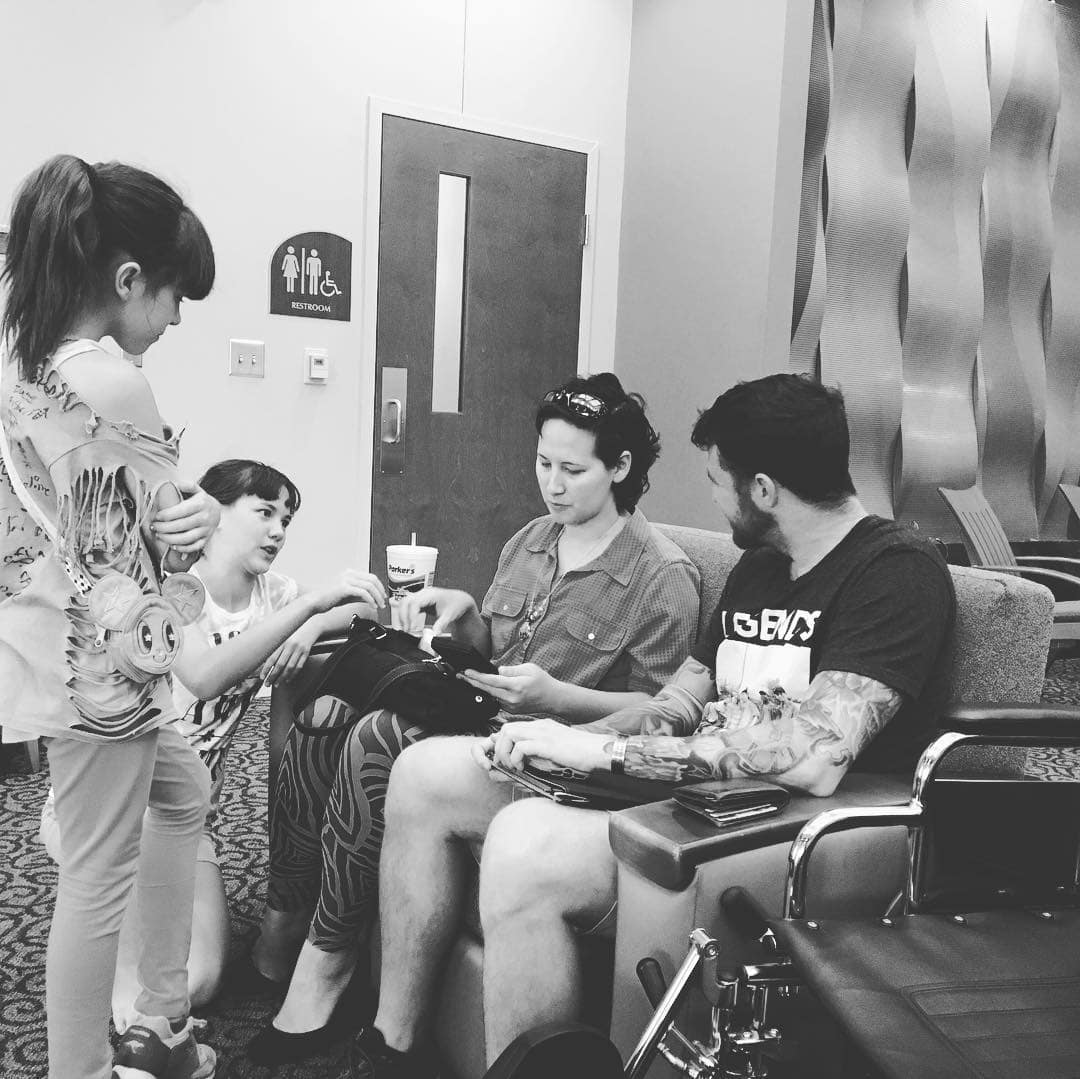 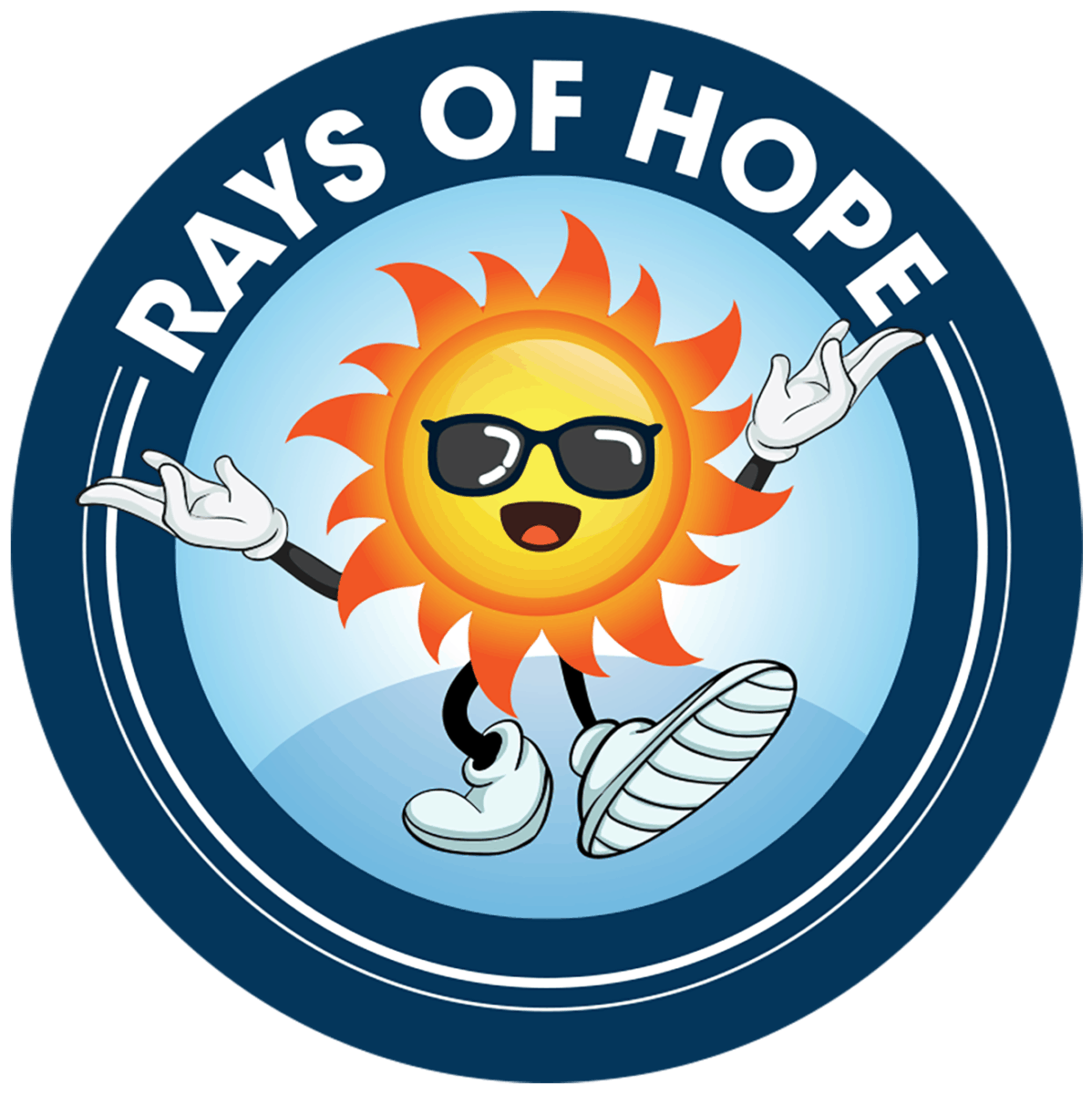