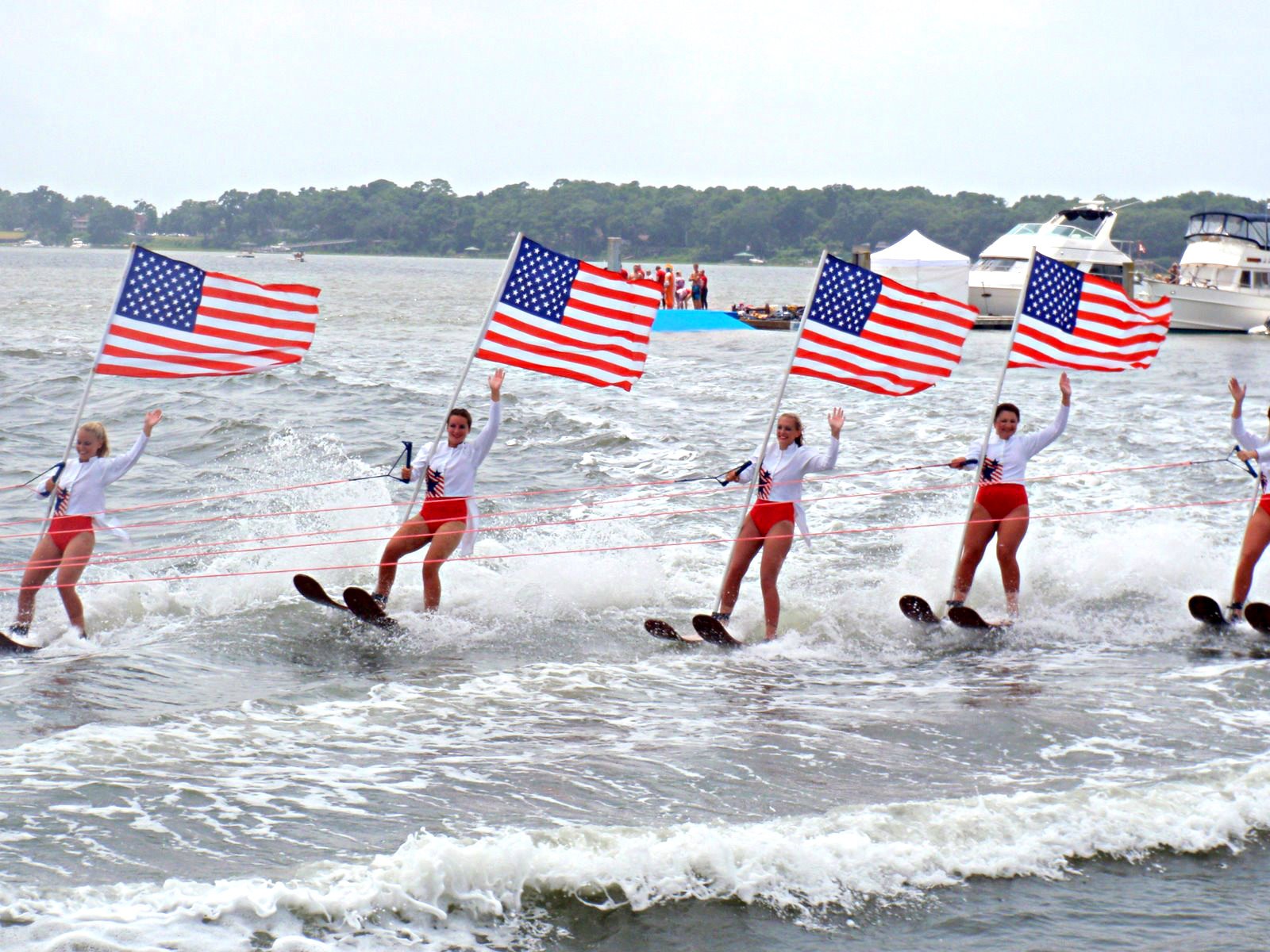 Spectators at this year’s Beaufort Water Festival will again have the opportunity to enjoy the exciting Gatorland Water Ski Show Team, a traveling ski club based out of Melrose, Florida that has become a local favorite over the years with an exciting free performance at the annual event.

A local favorite, the ski show was left off of the festival schedule for a couple of years until it was brought back by organizers for the 60th Water Festival in 2015. It’s remained since, much to the joy of the throngs of folks who attend the show each summer. 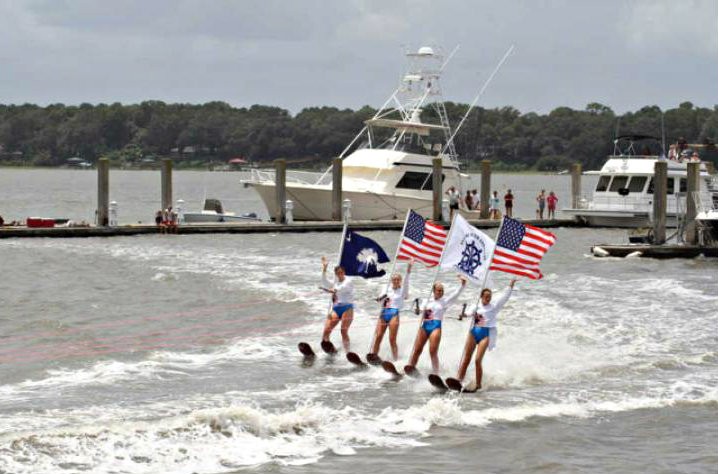 Gatorland was formed almost 40 years ago, according to the team, and is a family-oriented club with about 50 members. The club consists of not only skiers, but trained boat drivers, observers, safety crew, and sound and music staff.

“The work involved to produce a quality water ski show is tremendous, but it is all worth it to hear the crowd cheer you on during the show,” said board member Julie Riviere.

“While the club maintains an amateur status, many of our members have accepted jobs and ski professionally with large parks and entertainment groups across the U.S..”

It’s a lot of fun to watch from the seawall at Henry C. Chambers Waterfront Park. Be sure to catch it on Saturday, July 14th at 1pm and 330pm. 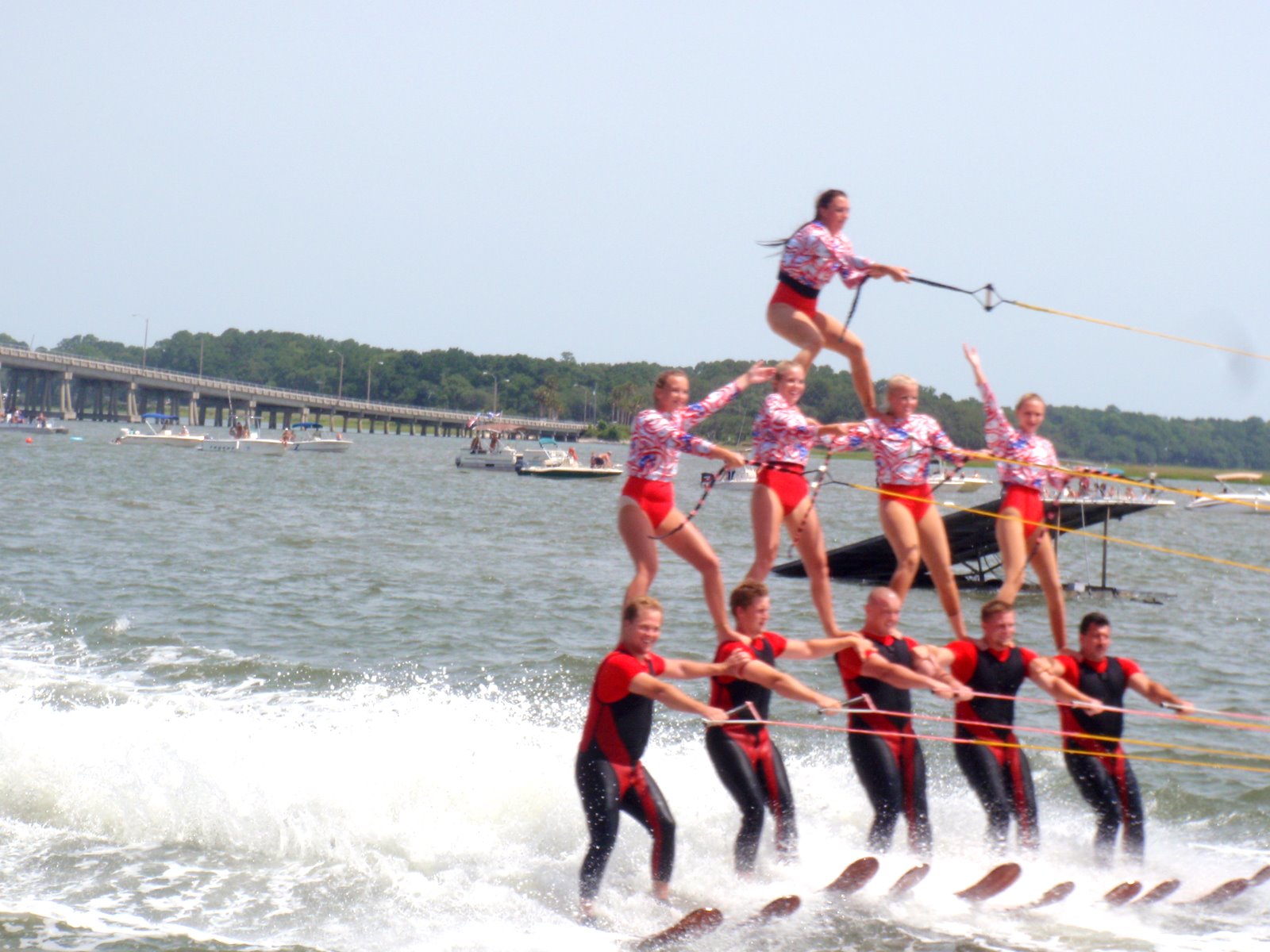