According to AAA Carolinas, South Carolina motorists put gas in the tank for the lowest average price in the country for the second consecutive year.

The travel and auto club said in a press release that the SC average of $3.24 per gallon for 2013 is 25 cents lower than the national average and is also the state’s lowest average in three years.  The highest annual metro average price for 2013 was in Charleston at $3.29 and the lowest was in Greenville/Spartanburg at $3.19. Myrtle Beach averaged $3.22 and Columbia averaged $3.24.

[We’ve noticed that the average in the Beaufort area has usually been below $3.20 per gallon.]

Saving money on gas is on everyone’s mind these days, and for some it even played into decision making for holiday travel, but you wouldn’t notice.  According to AAA, a record number of South Carolinians – 1,322,000 – were estimated to travel 50 miles or more for the Christmas/New Year’s holiday.

Downtown restaurants turn it up during Water Festival 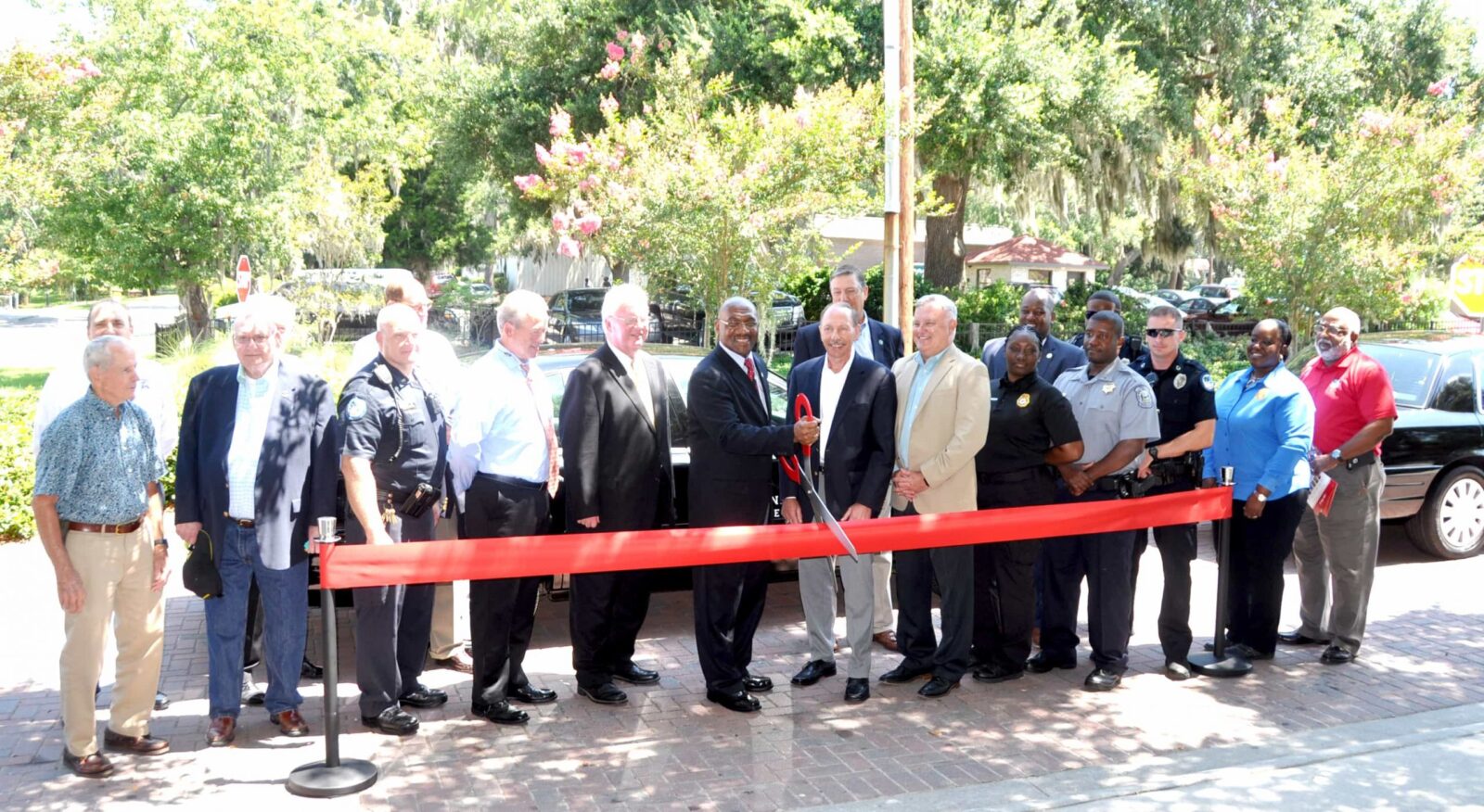