The Santa Maria is extending its port of call in Beaufort!

The Santa Maria is extending its port of call here in Beaufort, South Carolina so you still have time to come downtown and visit this cool floating museum!

The final days to tour the Santa Maria docked in downtown Beaufort are set for Tuesday morning with the early high tide. 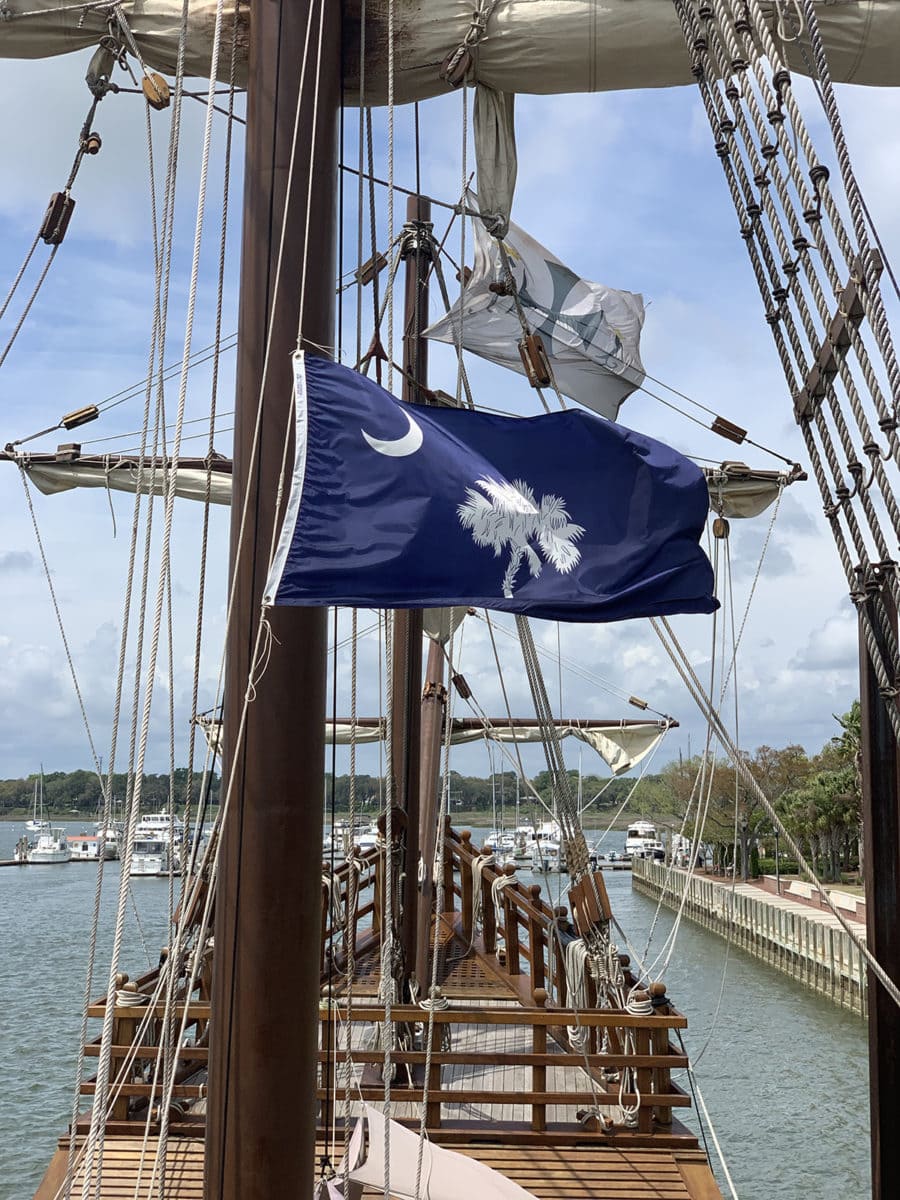 Tickets are for sale as you board the floating museum.

Beaufort’s Sail & Power Squadron was instrumental in providing  chart data and guidance for the Santa Maria including piloting the vessel through St Helena Sound to Beaufort. Led by Master Navigators Doug Nelson and Howard Heckrotte, five local boats and twenty Power Squadron volunteers conducted local soundings to survey and chart twenty-three nautical miles for the Santa Maria in advance of its journey to Beaufort.

Prior to this, the last depth survey was conducted in 1983, and numerous storms and shifting sand over the long time span since the last survey made it prudent to check out the route and update charts to inform the captain of the safest route.

Careful timing for the tides along with the excellent seamanship of the crew allowed for an uneventful and successful passage of the ship through St. Helena Sound, the Woods Memorial Bridge and into downtown Beaufort.

Many thanks to all volunteers who helped make this first east coast visit by Santa Maria a great success!

Special thanks to Beaufort Sail and Power Squadron, US Coast Guard, SC DNR, City of Beaufort, Beaufort Convention and Visitor’s Bureau, Beaufort Area Hospitality Association, O’Quinn Marine, Shugart barges, and United Infrastructure – all of whom provided a crucial piece of the puzzle to bring and host the Santa Maria vessel and crew. 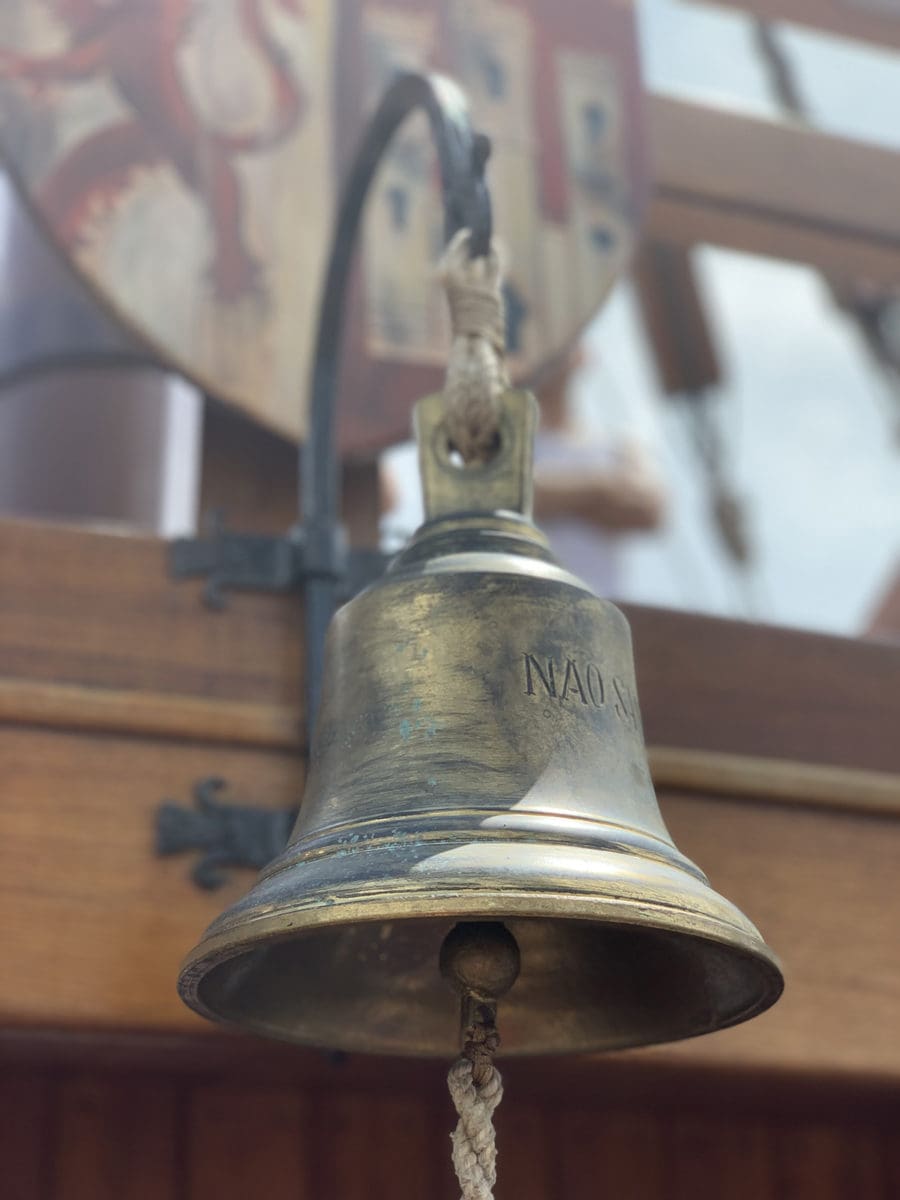 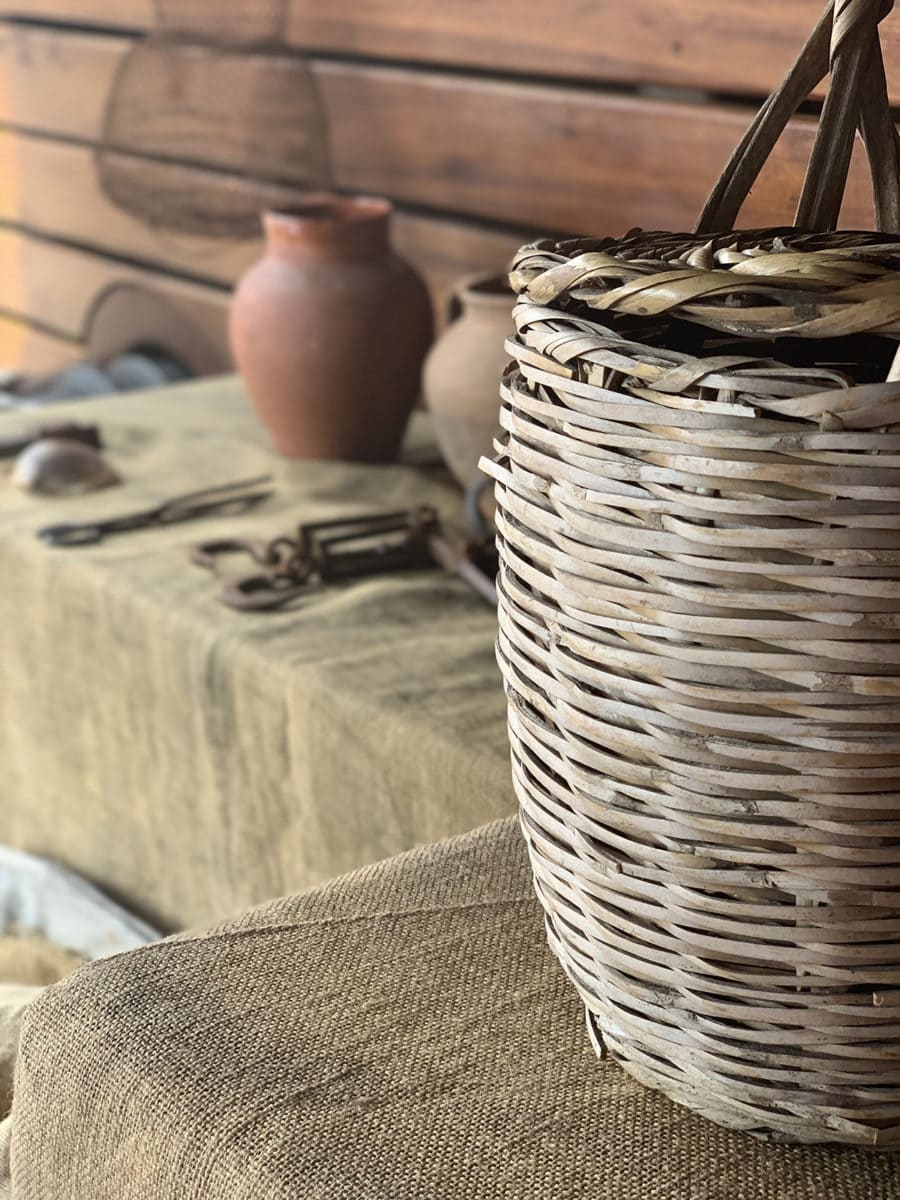 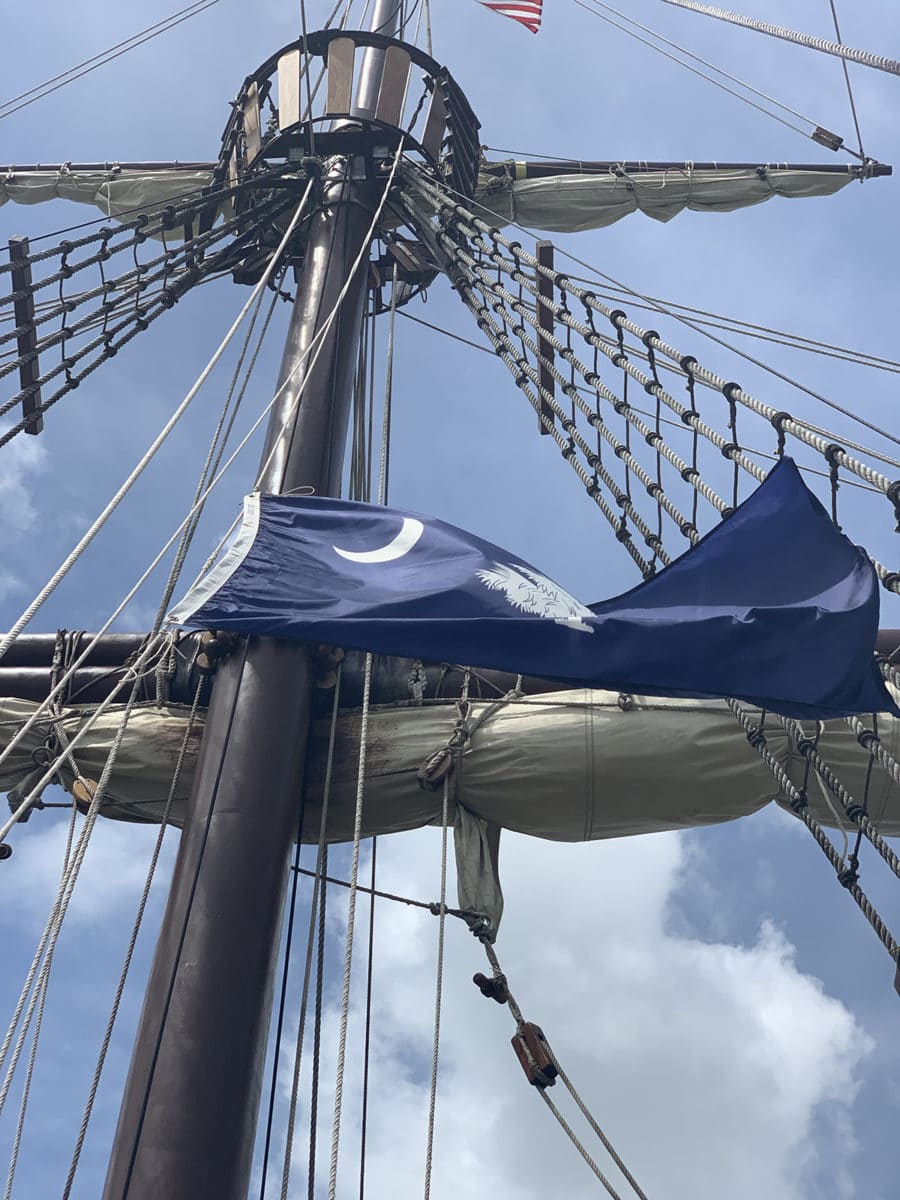 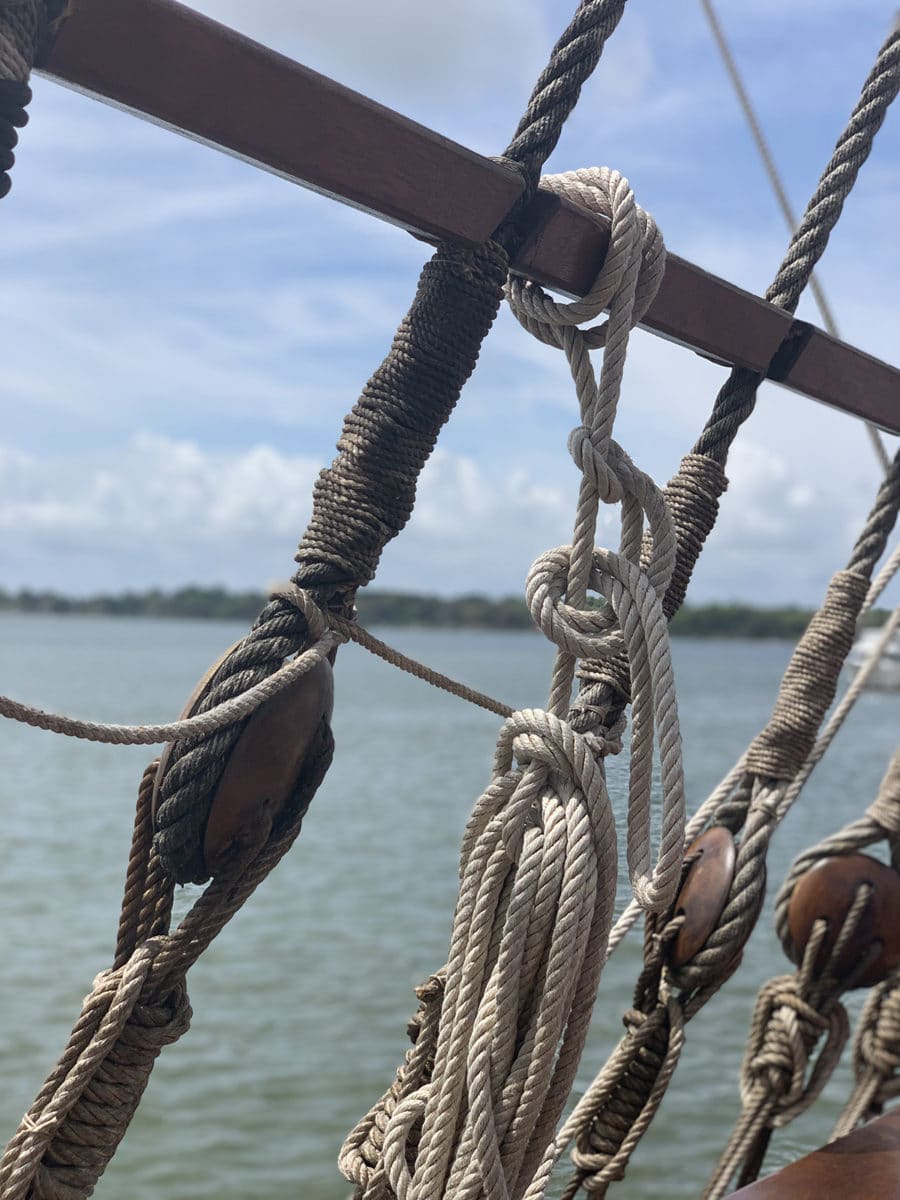 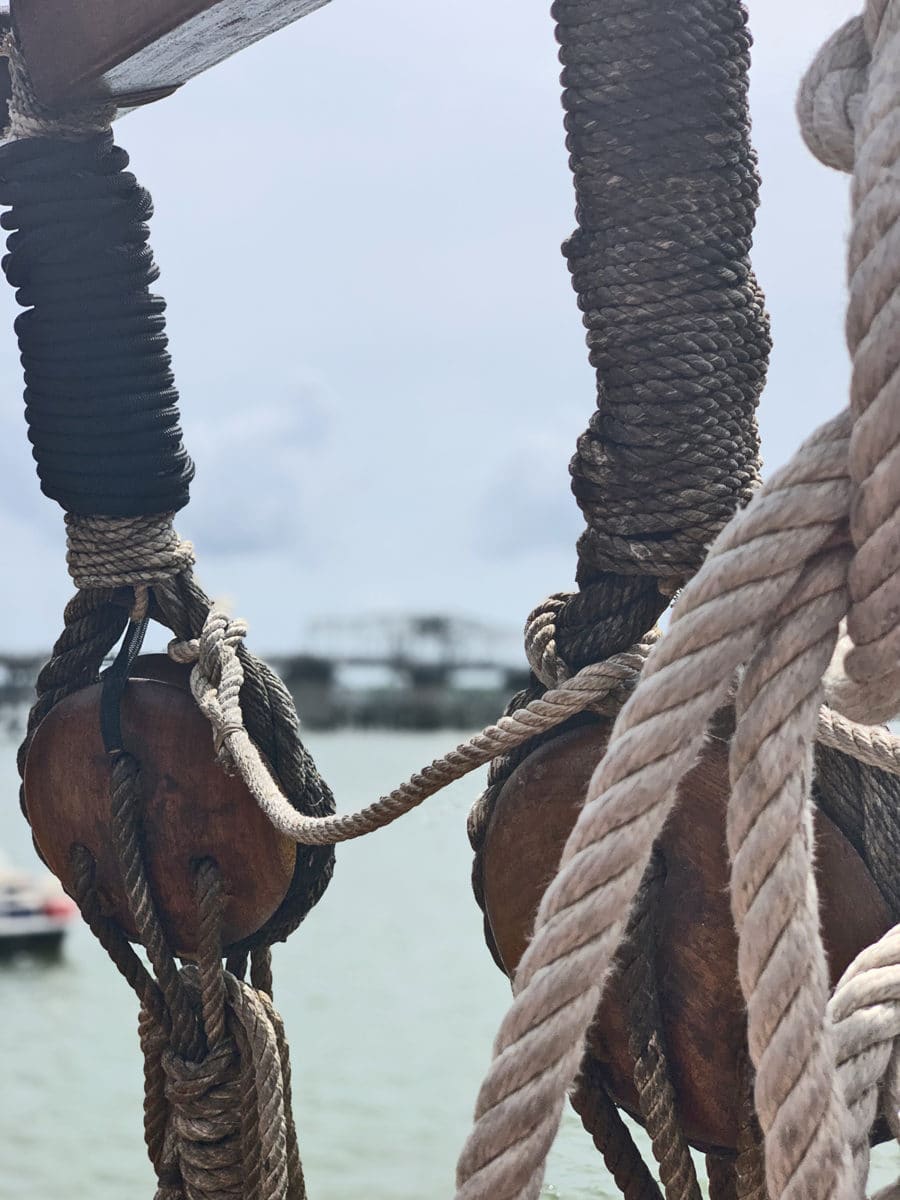 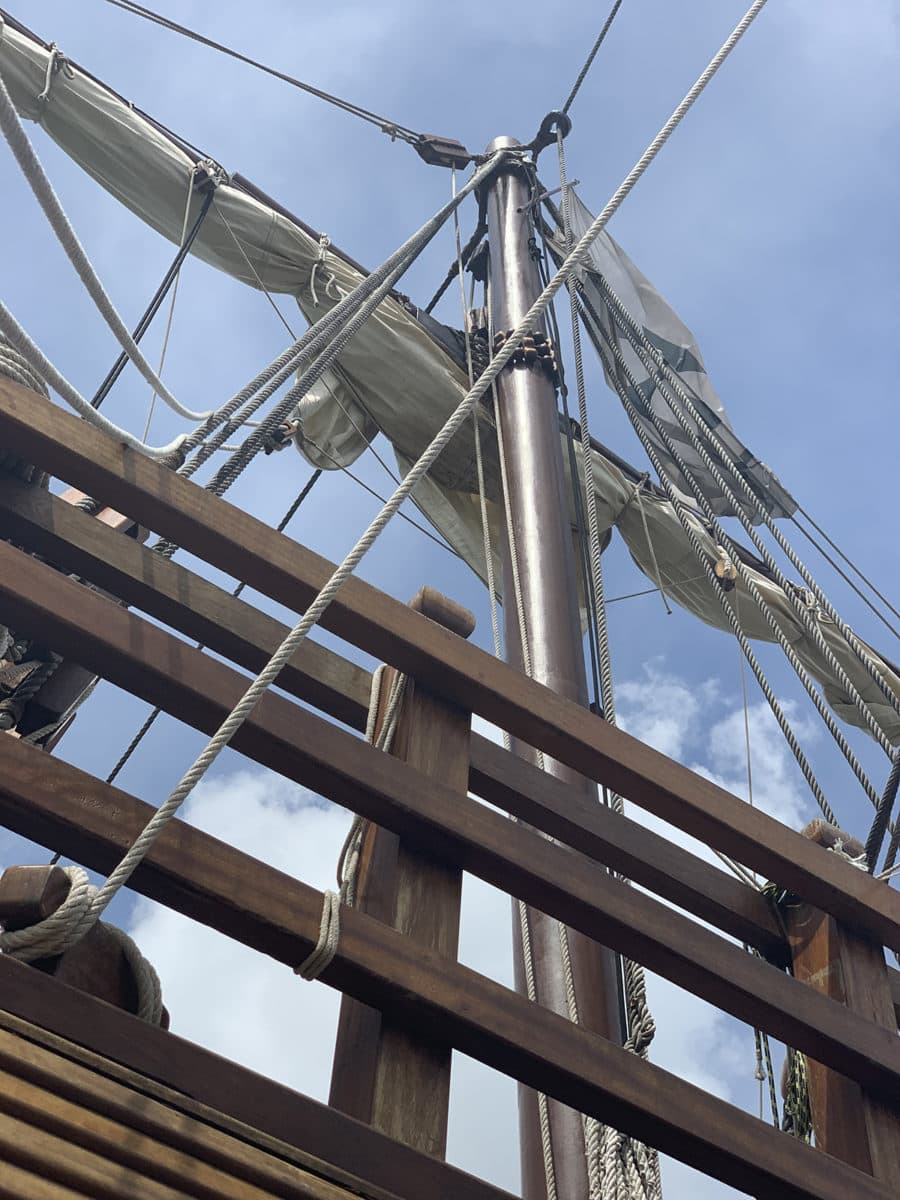 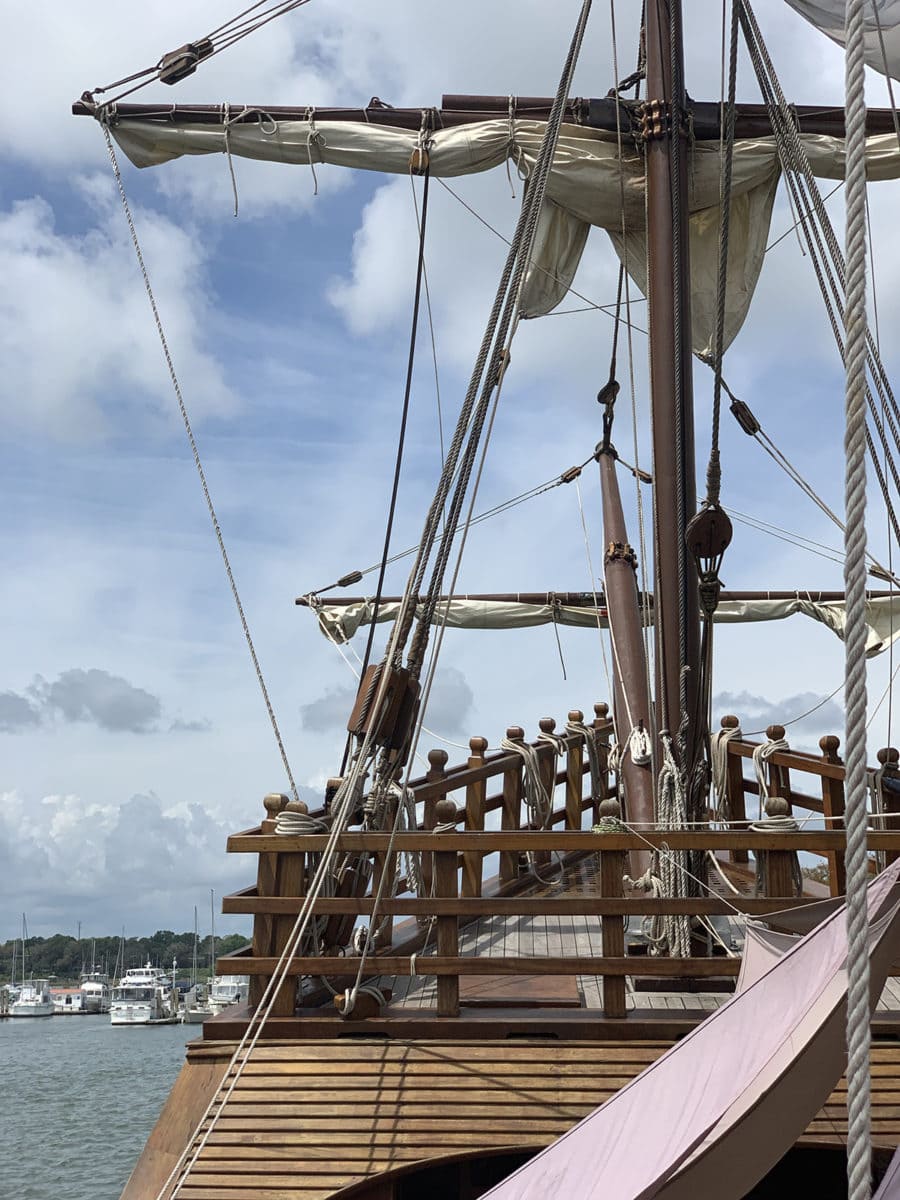 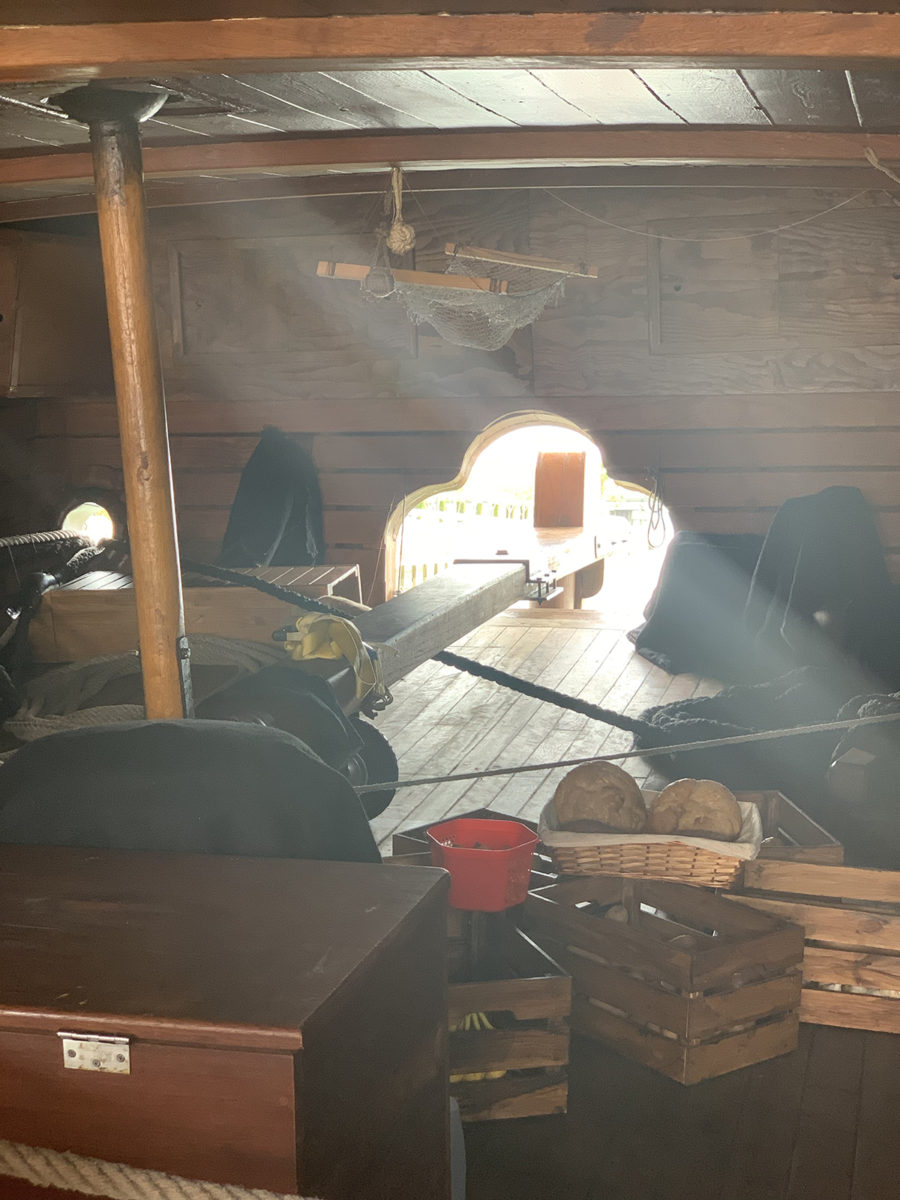 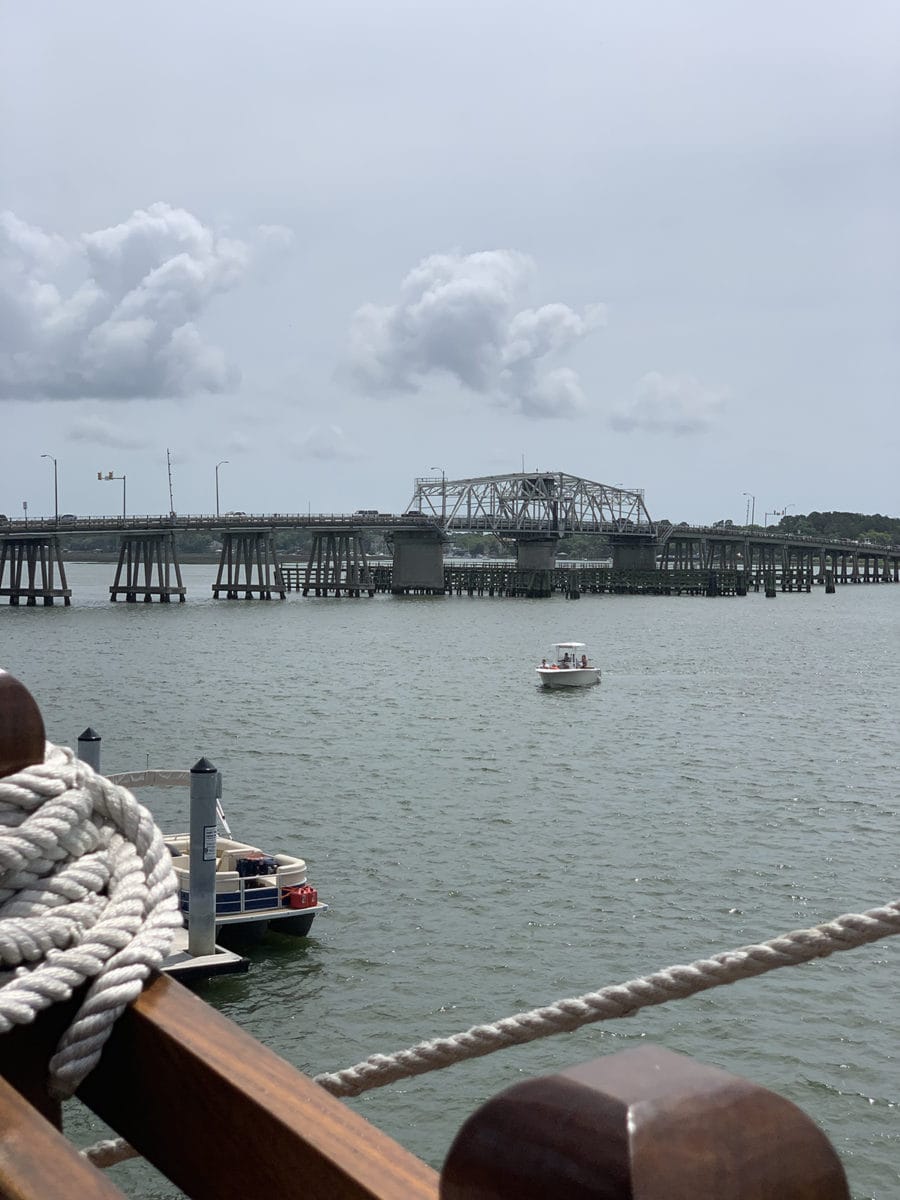 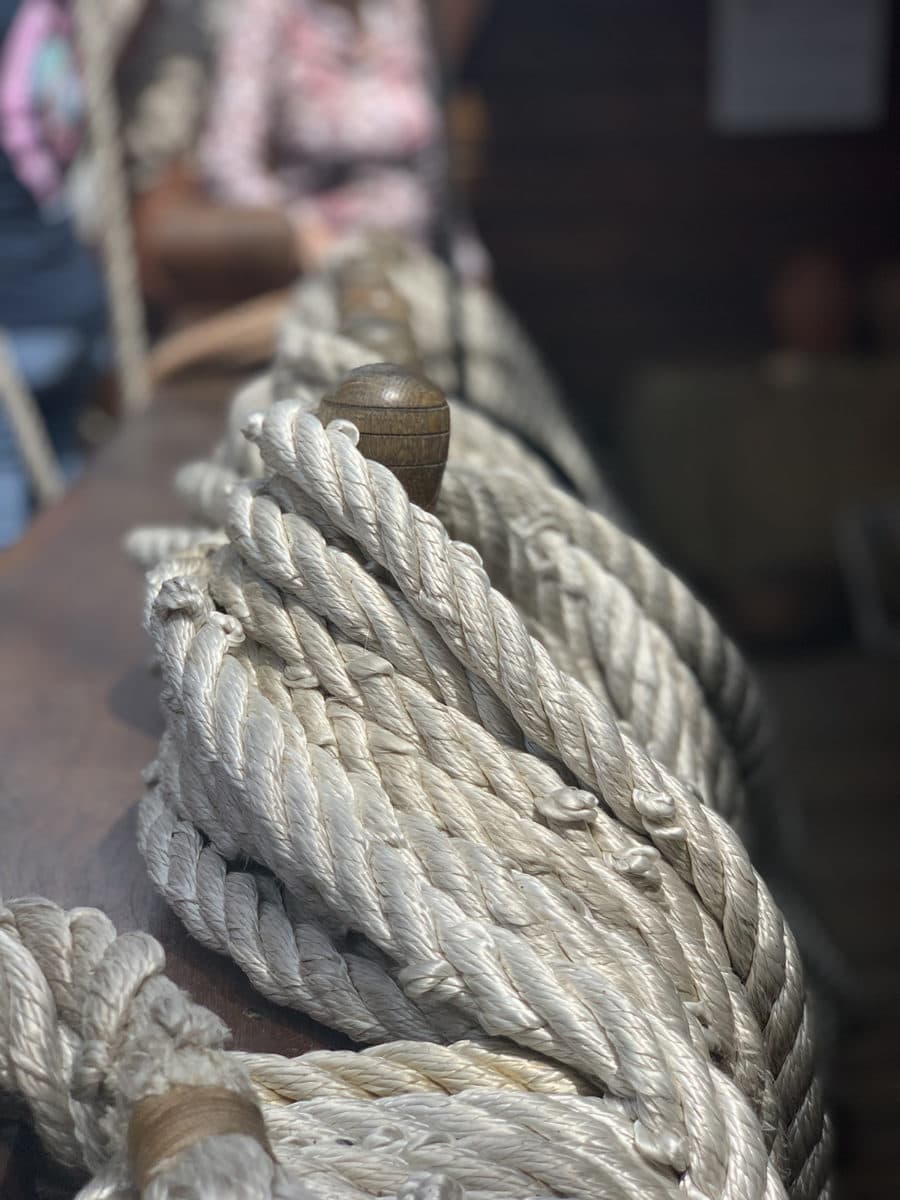