The Santa Maria is on its way to Beaufort so get ready to climb aboard!

The Nao Santa Maria, a model of the ship Christopher Columbus captained in 1492, will dock in Henry C. Chambers Waterfront Park next weekend. Visitors will be able to climb aboard for a self-guided tour and interact with the crew about what life was like as one of the original crew members.

According to it’s website, the 200-ton ship was built for the 525th anniversary of the expedition. It is about 93 feet long and includes three masts, the tallest standing more than 80 feet above the water line.

The Santa Maria will be in Beaufort from March 29 until April 7 and is hosted by the Santa Elena Foundation. Tickets are $10 for ages 11 and older, $5 for ages 5 to 10 and $25 for a family of two adults and up to three children. 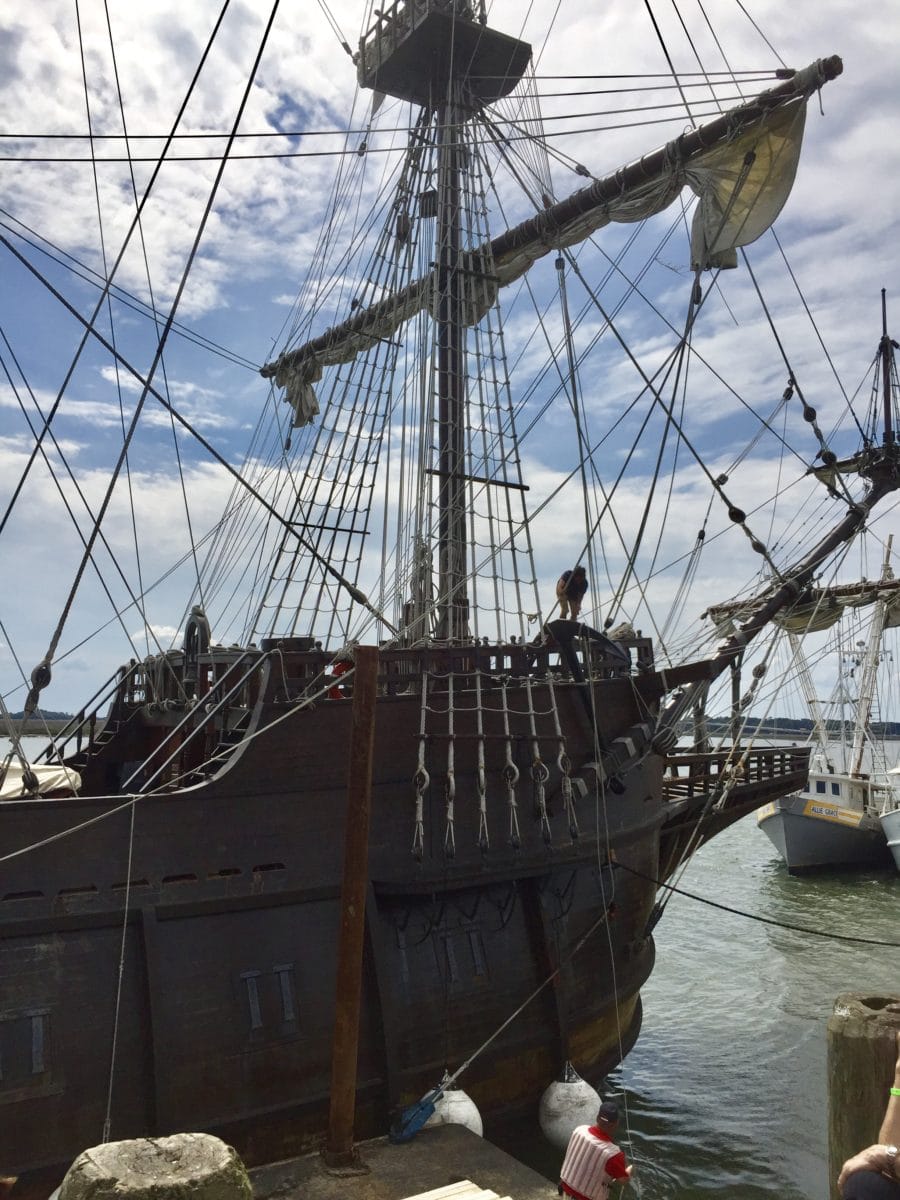