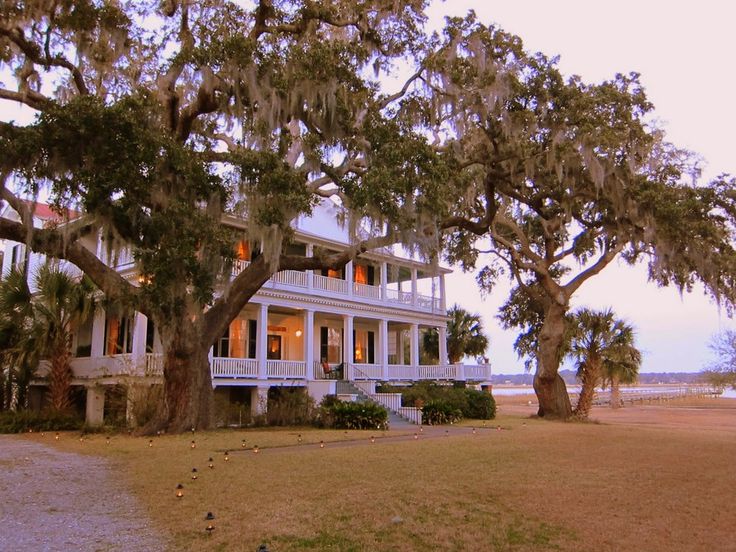 Beaufort’s Tidalholm mansion was recently picked as the most famous historic house in South Carolina by Country Living Magazine.

In an article titled 50 Most Famous Historic Houses in America, the magazine picked Tidalholm as S.C.’s most popular, calling it ‘an architectual beauty.’

It’s right up there with others across the country including Graceland, Mount Vernon,  the Biltmore, and the House of Seven Gables in Massachusetts.

The home built in 1853 by Edgar Fripp has served as a summer retreat, a Union hospital in the Civil War,

1979 brought Hollywood to Beaufort and it knocked on the front door of Tidalholm. The Great Santini starring a young Robert Duval opened the world to Tidalholm. Another movie that graced the walls of Tidalholm was The Big Chill, filmed in 1983.

It gave the home the alternate name of “The Big Chill House”.