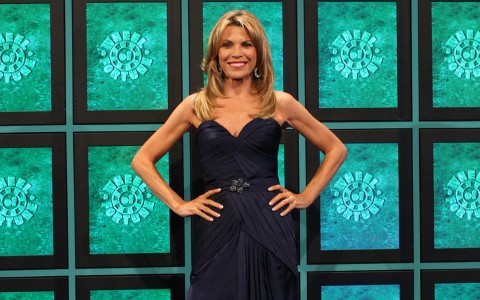 Multi-talented television host, fashion Icon and actress, Vanna White will be presented the Spirit & Pride of South Carolina Award at the 10th Annual Beaufort International Film Festival being held February 10 – 14, 2016.  The award will be presented during the festival awards ceremony on Saturday, February 13th.

This award was established to recognize that person native to South Carolina or current resident whose career achievements in the industries of film, television, or music have reflected positively on themselves and the state of South Carolina. The inaugural award was presented to Gaffney, SC native, Actress/Model Andie MacDowell in 2015.

Vanna quickly became a household name when she was named co-host of Wheel of Fortune in 1982. After auditioning alongside over 200 other hopefuls, Merv Griffin ultimately awarded the coveted spot to Vanna for her intelligence, all-American beauty, grace and exuberant personality.

Growing up in North Myrtle Beach, SC, Vanna never dreamed that one day she would be a pop culture icon. After attending the Atlanta School of Fashion Design and becoming one of the area’s top models, she moved to Los Angeles to pursue an acting career. 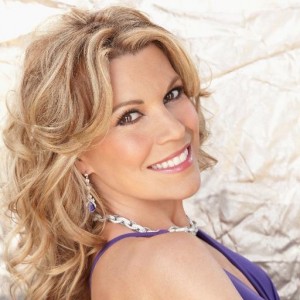 Soon after her move to Los Angeles, she was awarded her position on Wheel of Fortune and has been turning letters ever since. Since her debut on the show, she has appeared in more than 6,000 episodes of America’s Game® revealing puzzles on the iconic puzzleboard, cheering on contestants and dazzling in a new outfit every night.

With her success, Vanna has become a champion of philanthropy. Combining her passions for crocheting and helping children, she launched her own line of yarn called “Vanna’s Choice,” from which a portion of the proceeds are donated to St. Jude Children’s Research Hospital. To date, Vanna has donated well over $1 million through “Vanna’s Choice” sales.

Vanna has volunteered her time with the Los Angeles Regional Foodbank and Rebuilding Together, the nation’s leading nonprofit dedicated to creating safe and healthy homes. She has also participated in campaigns supporting the American Heart Association, Susan G. Komen Foundation and for Verizon Wireless’s literacy campaign.

Beyond her work on TV and her philanthropic efforts, Vanna spends her time on her favorite job—being a mom to her two children, Nicholas and Giovanna. She is a strong believer in fitness and leads a healthy lifestyle, which includes spinning and yoga.

The festival is produced by the Beaufort Film Society. 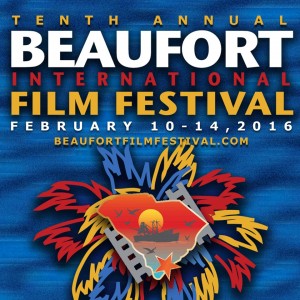