Anyone for a Game of Pickleball? The Beaufort Pickleball Club is ready to play!

You’ve heard of the game, now let’s start a match! The Beaufort Pickleball Club is ready to play. 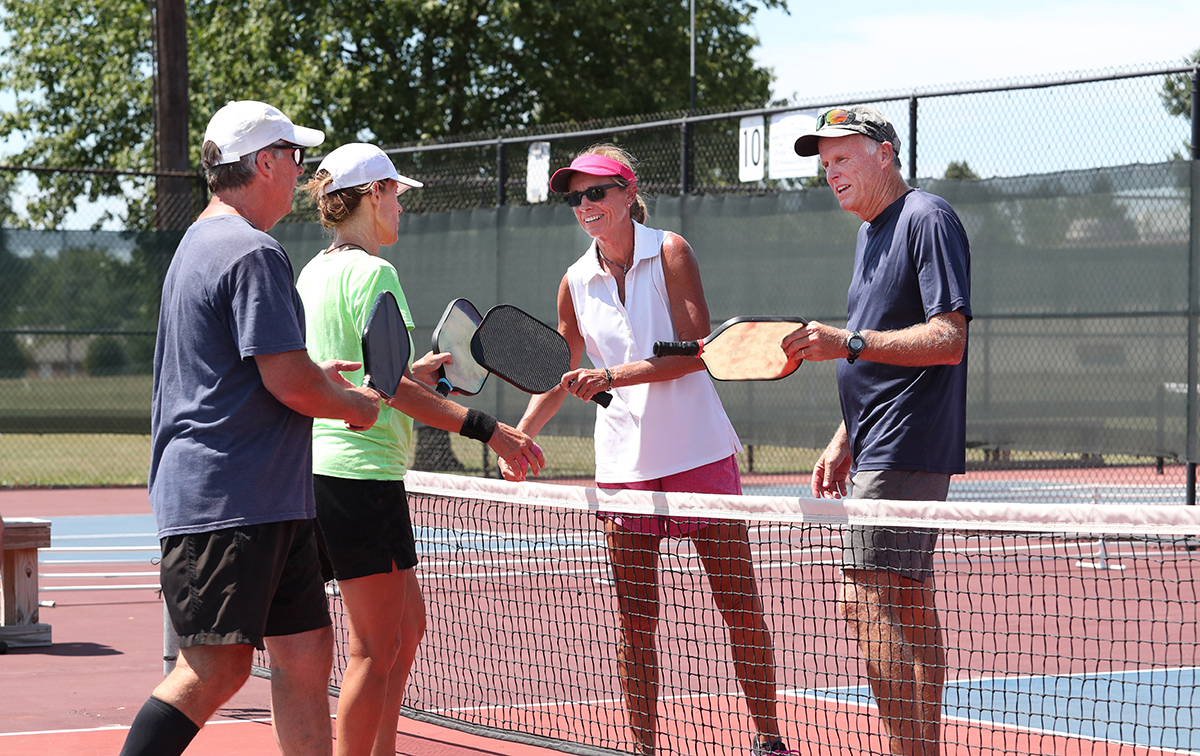 The Beaufort Pickleball Club (BPC) has announced its formation as a volunteer-run, public-benefit, non-profit corporation registered with the State of South Carolina on Dec. 29, 2020. According to club by-laws, their mission is to encourage, organize and facilitate the development and growth of Pickleball to enhance the health and welfare of the general public North of the Broad River in Beaufort County, South Carolina.

“Due to the growth and popularity of Pickleball in Beaufort, Port Royal and our Sea Islands, we have seen the need to inform and assist the city, town and county decision makers about the growing demand and necessity to create pickleball courts that will serve the public as well as visitors and tourists to the area” said Michael Chambers, President of the newly established club, in a news release. “There are so many people who do not have a place to play, unless by invitation to one of the private communities. There are no dedicated pickleball courts available to the general public.”

BPC estimates there are more than 400 residents north of the Broad River, who actively play pickleball on a regular basis. Players currently bring their own nets and tape pickleball dimensions on tennis courts.

In the short term, the group is hoping for city, town and county officials to authorize and support the use of recreational facilities to create some centrally located and dedicated, public pickleball courts. BPC would be willing to host “Introduction to Pickleball” clinics on these courts for the public because they know that while many residents have heard of pickleball, many do not know what it really is nor how to play. To fulfill their mission, BPC’s vision is to establish year-round league play so that players have an opportunity to play others within their own skillset; and then eventually BPC would like to host tournament play.

Pickleball is played on a court smaller than a tennis court, with nets, a paddle and a whiffle-like ball.

According to a 2020 statement from the USA Pickleball Association, “Pickleball can be played indoors or outdoors; is easy for beginners to learn – but can develop into a fast-paced competitive game for experienced players; the game has developed a passionate following due to its friendly, social nature and multigenerational appeal.”

WANT TO GET INVOLVED?

For more information about the Beaufort Pickleball Club or to get involved, contact Terry Rice at trice8950@gmail.com or 508-308-0716. To learn more about the game of pickleball, visit USAPA.ORG.

This article was originally published on The Island News.