It seems that November has some of the most varied weather of the year. While the mild conditions so common in October typically continue into about the first half of the month, mid to late November can bring a few sudden cold fronts that actually get cold and remind us that winter, such as it is here in the south, is not really too far away. Each year this results in at least a little self-reproach because I again failed to lay up a small, that is a Beaufort sized, supply of well-seasoned firewood back in September when a good book in front of a warm hearth was impossible to even imagine.

Fly fishing and light tackle opportunities are still excellent. We may just need to include a little heavier clothing layer. Foul weather gear is also a good idea, as it doesn’t take much breeze if it’s blowing against a strong tidal current to build up a short, steep chop. And what might be a refreshing spray in mid-summer can be a whole different matter on some days in November, especially near sundown.

As long as it remains warm and the fiddler crabs are still active (they burrow in for the colder months) the reds will still be tailing on the right high tides. But it won’t stay warm and it’s not always the “right” high tide. Fortunately, we have opportunities for a variety of species during the top half of just about any tide. As examples, spotted seatrout, red drum, black drum and flounder share a lot of the same dietary preferences and frequently the same location. At the beginning of the flood tide we may find reds and flounder over the shallow mud flats. As the tide covers the oyster beds and gains a couple of feet of depth along the grass edges the black drum often join in, and all three prowl around the oysters in close proximity. The trout are generally the last to arrive, apparently preferring just slightly deeper water. Oh, as a little aside, spotted seatrout, also locally called winter trout, seatrout or just trout, are not “trout.” I mean, not like the fresh water trout such as rainbows that we commonly think of in clear, cold mountain streams. Spotted seatrout are in the drum family. So what we’re talking about here are three drum fish and a flounder. Except we call one of the drum a trout. I know, go figure.

When going for this variety, one approach is to start about two hours into the flood. This provides a good view of the layout of the oyster beds that will pretty soon be submerged, or at least nearly so. I prefer to work with the current, or “downstream.” A small mushroom anchor on a very short rode is used to hold the boat just outside the oyster beds. We work down the line of oysters by lifting the small anchor, quietly drifting a short distance, setting the anchor and fishing that location, and then lifting, drifting, setting, fishing and repeating. Of course a push-pole may be used instead of a small anchor to quietly slow and control the boat. When the water is deeper we may be able to do the same thing on the other side of the oyster beds, right against the grass edge. That’s the most likely time to find the trout. They really like the structure of oyster beds and marsh grass edges.

Except for possibly seeing the reds making a disturbance, this is not sight casting. It’s usually a blind casting approach, just methodically searching the water with multiple casts. But there is one set of conditions that create something of a sight fishing opportunity for seatrout in the Lowcountry. It isn’t common, but it’s exciting when you luck into it. It’s when a large school of trout pushes a bunch of baitfish against a grass edge. You’ll first hear rapid clicking or light clapping-like noises and then see a lot of little splashes all bunched up along the grass line. It’s the baitfish skittering about and the tips of the trout’s tails flicking the water as they turn on the little fish just beneath the surface. A red and white size 2 Lefty’s Deceiver or Clouser Minnow are good fly choices here, so you may not need to change as one of those, or something similar, could easily be what you were using for the flounder and reds up to this point.

However, I was recently talking about local seatrout with Captain Tuck Scott, head guide at Bay Street Outfitters and he mentioned that you might want to have a second outfit already rigged with a floating pattern like a small gurgler-type fly to turn this uncommon occasion into quite a memorable experience – spotted seatrout on a top water fly. And if you’ve really been living right the action is often better if it’s cloudy or other low light conditions.

And toward the later part of the month keep an eye out for small flocks of red breasted mergansers, diving ducks that will share the same territory with these fish since they consume many of the same baitfish. If it’s cool enough they often start showing up around Thanksgiving, along with a more solitary loon or two, all contributing to the enjoyment of another day of Lowcountry inshore fishing.

Catch a flounder, a spotted seatrout and either a red or a black drum and I consider it a Lowcountry Trifecta. Please let me know if you hit the jackpot.

Beginning in the 1980’s, Dave helped pioneer salt water fly fishing in the Lowcountry. He is a retired Orvis endorsed guide and currently teaches fly fishing schools with Orvis and Bay Street Outfitters. He lives in Beaufort with his wife, Terry. He can be reached at davemurray1033@gmail.c0m 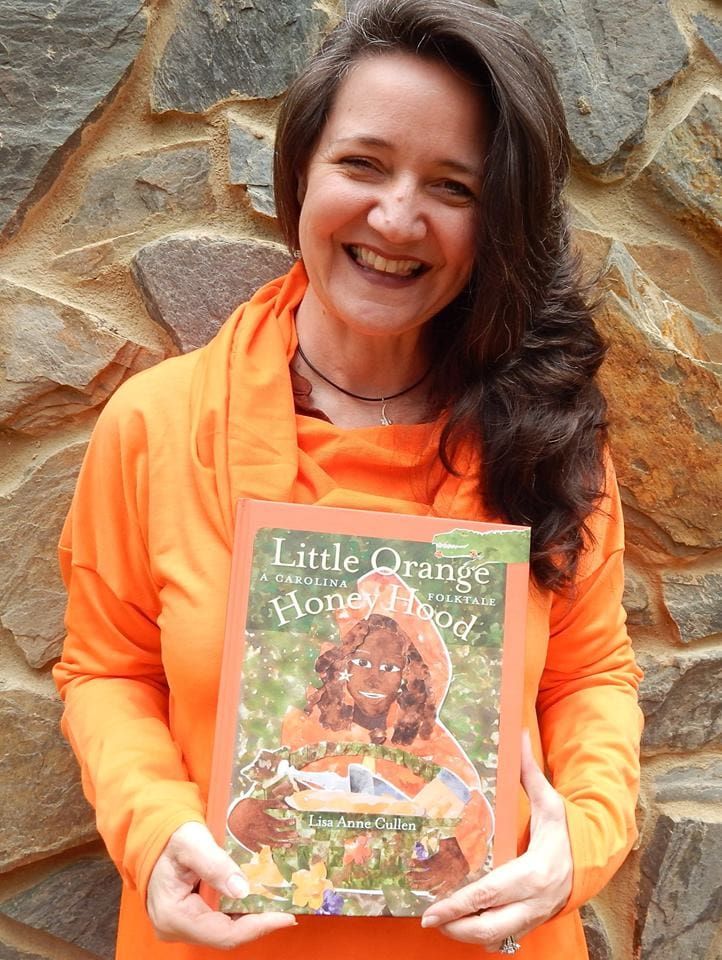 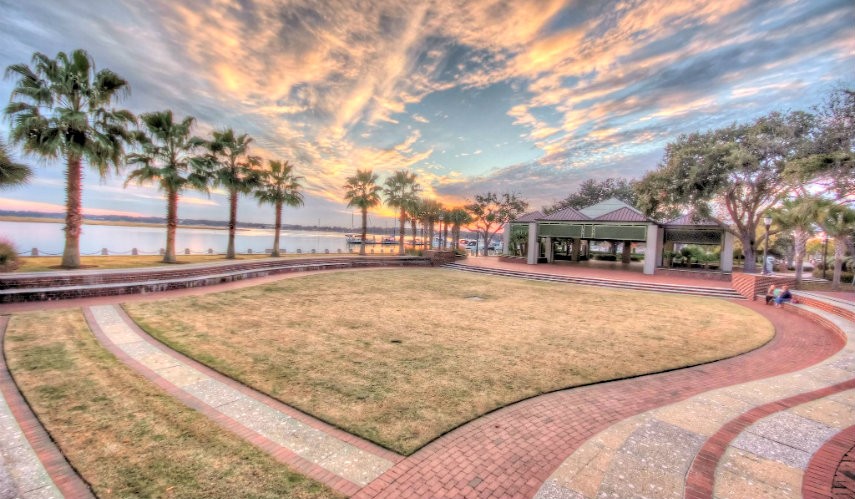