Storm Surge and King Tides: A devastating threat to the Lowcountry

High water levels can cause significant coastal flooding throughout our Sea Islands which can worsen if storm surge occurs during a king tide.

Given the tides, a hurricane presents an extreme risk as sea-levels rise making it easier for storm surge to cause more damage. King tides are the highest tides. These tides are typically caused when a spring tide (when the sun, moon, and earth align during a new and full moon, increasing tide ranges) coincides with the moon being closest to Earth in its monthly elliptical orbit.

Waves created by a storm surge during king tide can severely erode beaches, flood coastal highways and bridges and cost people their lives if they’re caught unexpected as it did with the Sea Island Hurricane in 1893. 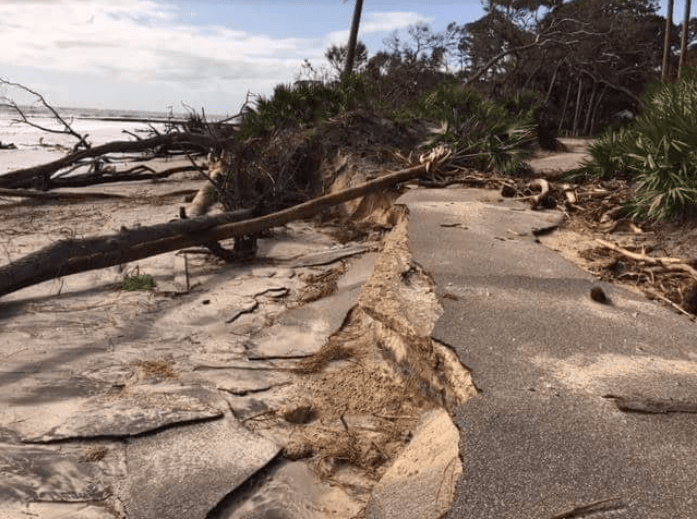 According to the National Oceanic and Atmospheric Administration, a storm surge is an abnormal rise of water generated by a storm, which goes above and beyond the typical tides. The wind circulating around the storm pushes water from the ocean to the shore.

Along the coast, storm surge is often the greatest threat to life and property from a hurricane. In estuaries and bayous, saltwater intrusion endangers the public health, kills vegetation, and can send animals, such as snakes and alligators, fleeing from flooded areas. 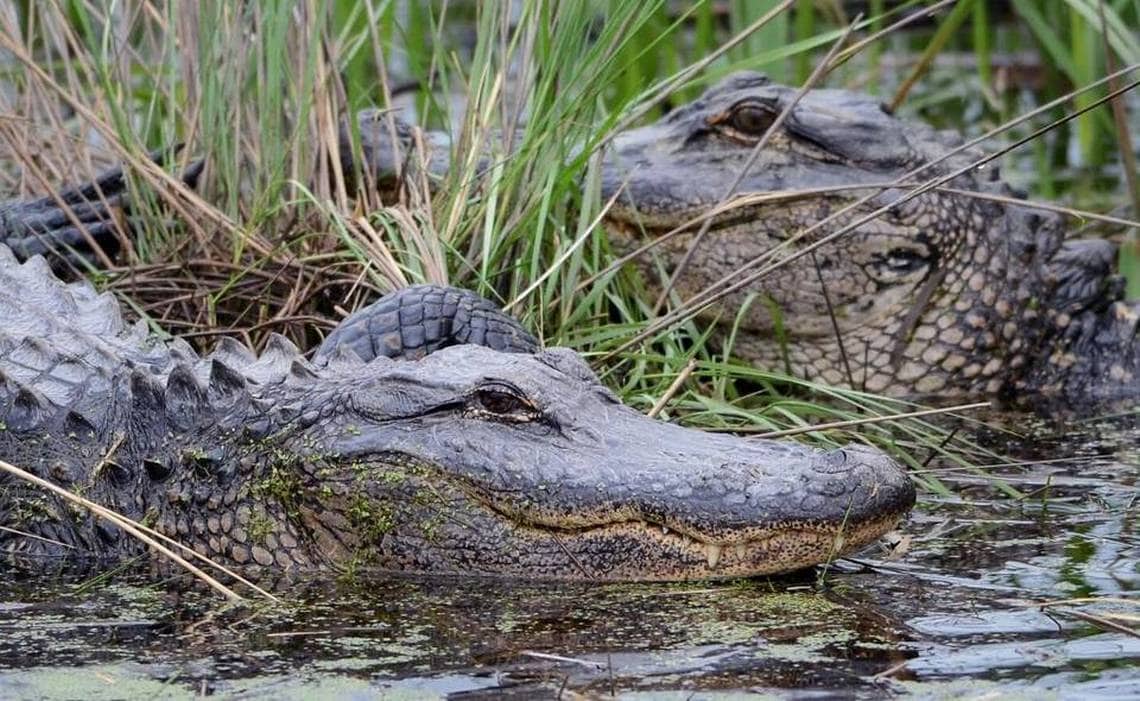 It’s important to have an emergency plan ahead of time.
The South Carolina Emergency Management Division’s Hurricane Guide is a great resource when it comes to planning.
https://www.scemd.org/stay-in…/publications/hurricane-guide/